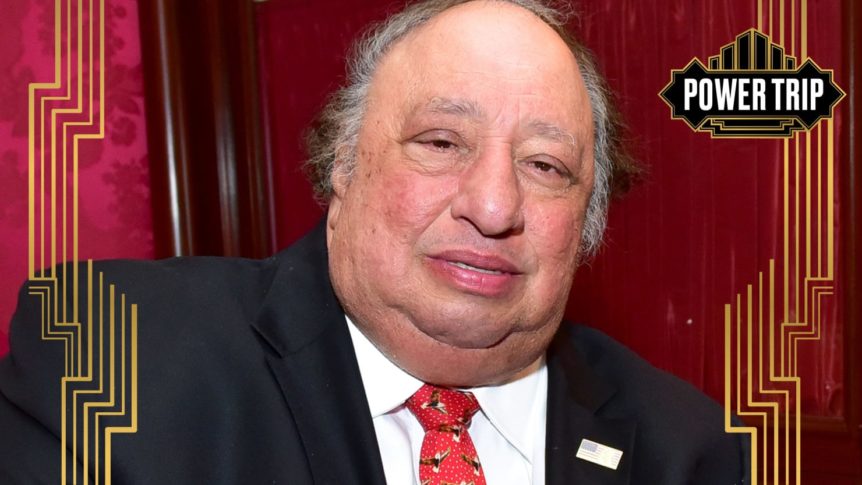 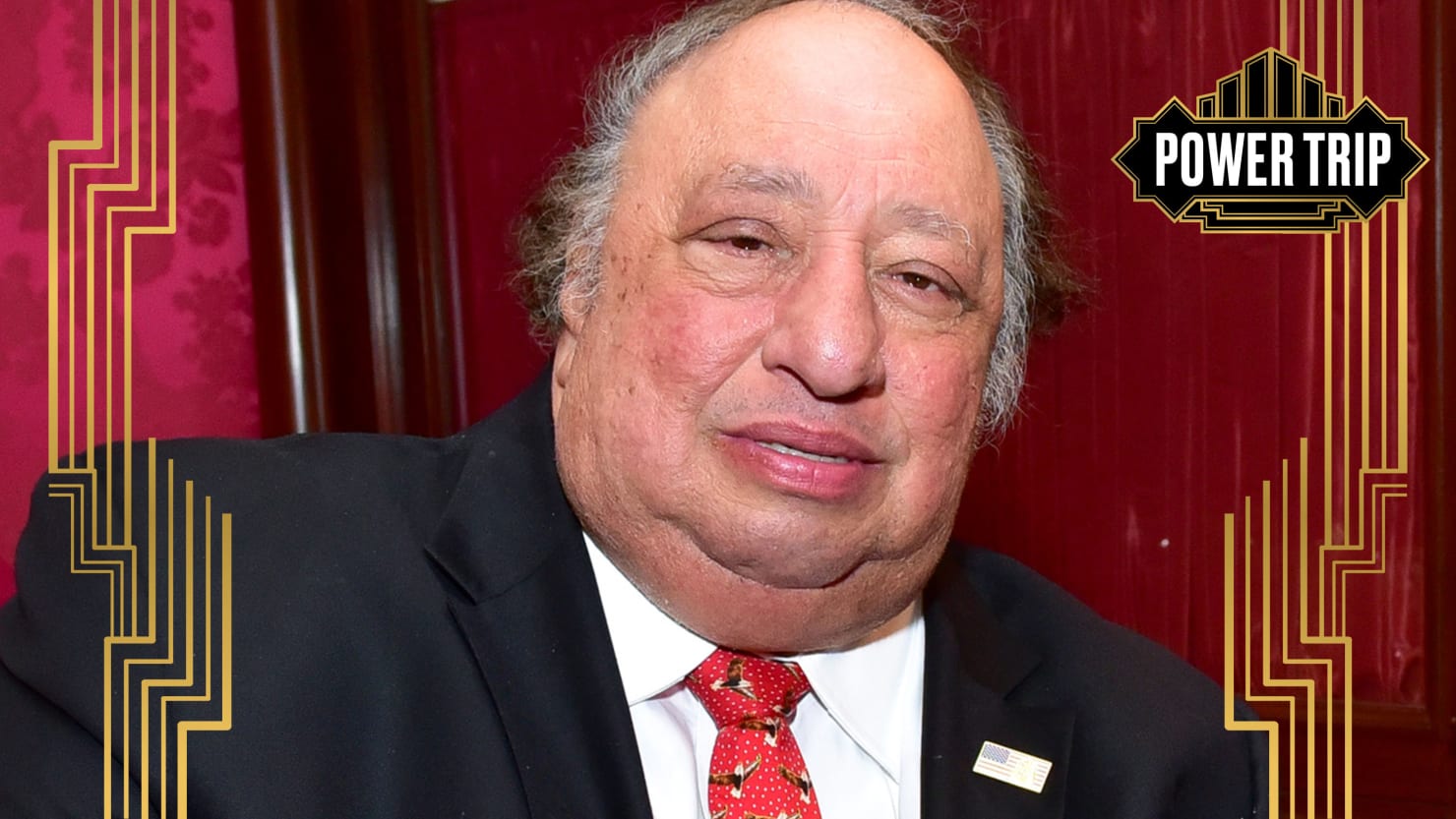 Since mid-April, the United Metro Energy facility in Brooklyn has had a squadron of oil workers stationed outside—alternating shifts so that men are there 24 hours, seven days a week—striking for better pay and benefits from the company’s owner: grocery store billionaire, twice-failed mayoral candidate, and right-wing shock jock John Catsimatidis.

The workers, a coalition of mechanics, terminal operators, and service technicians, elected to go on strike on April 19, following years of delayed negotiations on a union contract, which they voted to form back in 2018. “We are out there every single day, around the clock,” said Assaf John, who has been working as a service technician at the company for 12 years. “I’m here until 3 o’clock, then we have guys coming in at 3 p.m., and some who are there overnight until the morning.”

Catsimatidis told The Daily Beast by phone that the picket line was a first for him. “All I can say is that I’m a New Yorker for 70 years, and in 51 years of doing business I’ve never had a strike before, and contrary to what you hear we have never, ever refused to sit down,” he said. “I am always available.”

But the executive and frequent political donor, whose fortune hovers around $2.8 billion, according to Forbes, has been skittish about labor demands in the past. (Neither United Metro Energy nor its parent company, Red Apple Group, immediately responded to requests for comment.)

In 2015, the Gristedes CEO backed out of an opportunity to buy the New York Daily News, in large part due to the paper’s pension plans. Two years before that, he was court-ordered to pay more than $8 million in legal fees and back pay to Gristedes workers who sued him for unpaid overtime, according to reports in the News. At the hearing, Catsimatidis reportedly showed up more than two hours late.

On Wednesday, union representatives from Teamsters Local 553 will meet with United Metro for another round of negotiations. Due to the pandemic, the negotiations have taken place on Zoom for the past year, many of which Catsimatidis has attended himself.

The local’s executive officer, Demos Demopoulos, told The Daily Beast that a quick resolution was unlikely. Late last month, United Metro filed an unfair labor practice complaint with the National Labor Relations Board. Around the same time, some 150 union members turned out for a protest rally.

“They’ve been on strike for 15 days now,” Demopoulos said. “We hope we’ve been making headway, but one of the stumbling blocks is that the company is refusing to pay the industry standards.”

The striking workers earn as much as 50 percent less than their peers in the union, and haven’t gotten a raise in three years, Demopoulos said. Andre Soleyn, a fuel terminal operator who spent five years at the company, said he made $20.50 per hour, when the industry standard for his position hovered around $36 to $38 per hour. Some of his coworkers made just above $15, the state minimum wage.

Unlike employees of some other companies in the retail oil business, the United Metro workers have no pension plans. John told The Daily Beast that he could rarely find doctors that accepted their health and dental insurance. “They usually say, ‘Oh we don’t know about this insurance,” he said. “I don’t know how we’re supposed to survive—everything is going up and we are not getting the benefits.”

On the first day of the strike, Soleyn, who had figured prominently in the union organization effort was informed by letter that he had been “permanently replaced.” Two other workers have gotten similar letters, Demopoulos said. The letter indicated that the workers can only return if their replacements leave more than a year after the strike’s end.

Catsimatidis admits he hired replacement workers—also known as scabs—but claimed that didn’t mean the longtime employees had been fired, despite what their letters said. “The word ‘permanent replacement’ is fictitious,” he said. “When you replace people—you still have to run your business—what usually happens is, 99.9 percent of the time once the thing settles, all the old people go back to work.”

Catsimatidis cuts a prominent figure in New York business circles, serving as CEO of the Manhattan-based Gristedes, alongside positions in a range of other enterprises, including United Metro’s parent company, Red Apple Group. In 2009 and 2013, he ran as a Republican candidate for New York mayor on fairly idiosyncratic platforms. One political ad attacking his 2013 primary opponent, Joe Lhota, boasts that Catsimatidis “loves Cats, Dogs, and all Animals,” while Lhota “has no heart.”

In 2019, he bought the conservative radio station WABC, home to a slew of right-wing figures like Curtis Sliwa, and syndications of shows from Brian Kilmeade, Mark Levin, and Ben Shapiro. For years, Catsimatidis has had his own show on the station called The Cats Roundtable, airing interviews with guests like Rudy Giuliani, and as one press release put it, “John’s unique take on the news affecting New York.”

His take on the strike was mostly confusion. “I don’t know why there’s a problem this time,” he said on the phone. “There are theories, yes, but I’m not legally able to talk about it.”