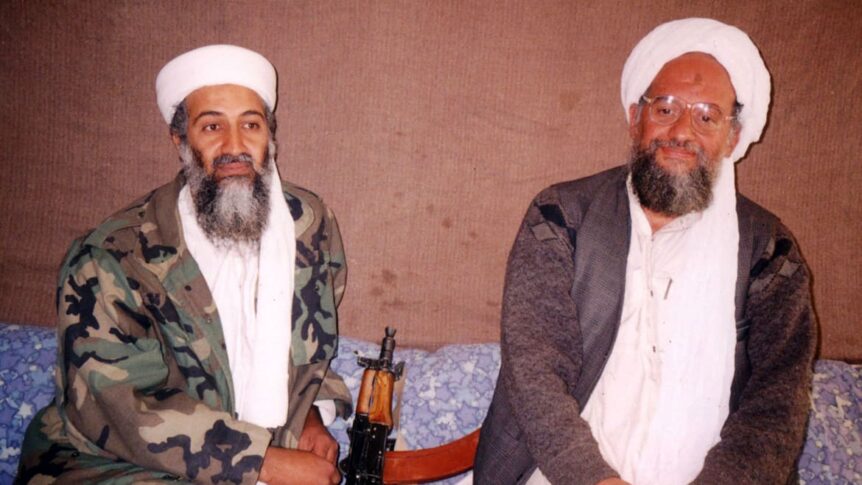 The United States killed Ayman al-Zawahri, who became the leader of al Qaeda after Osama bin Laden’s death, in a CIA-led drone strike over the weekend, according to multiple reports.

The Associated Press was the first to report Zawahiri’s death, citing a source close to the matter. Unnamed U.S. officials subsequently confirmed the strike to Reuters, The Washington Post, and Politico. Few other details were immediately made public.

A Taliban spokesperson confirmed that a strike had taken place, according to Reuters. He condemned the move in a statement, calling it a violation of “international principles.”