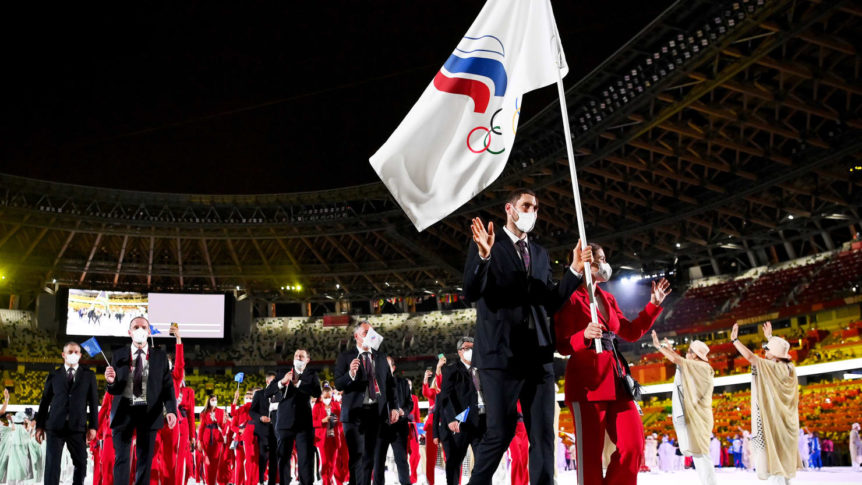 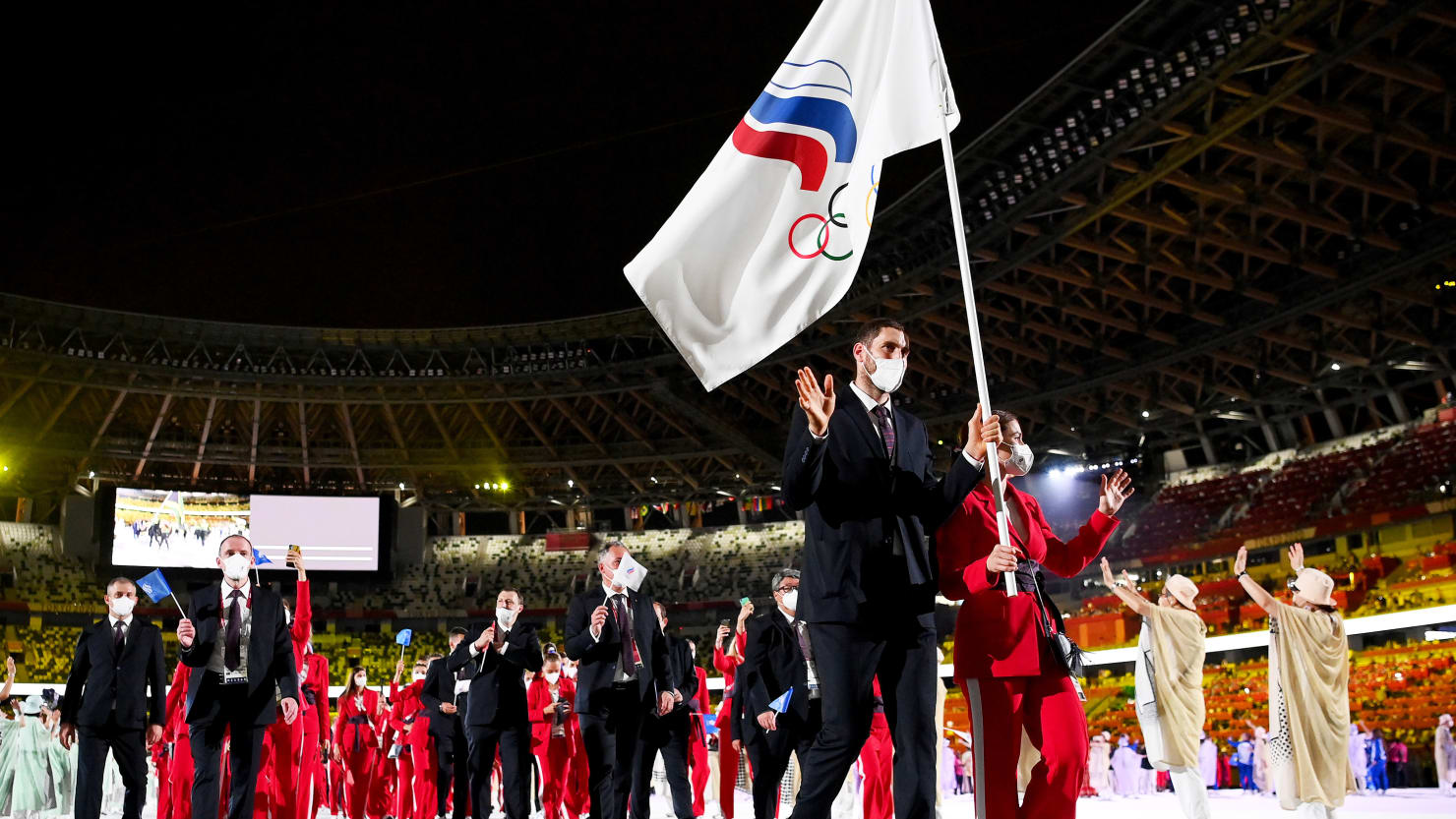 Russia has a real problem with the Tokyo Olympics. Nothing is quite right, the atmosphere is “depressing,” and the accommodations are “medieval,” according to major Russian media outlets and the athletes giving interviews to them from Japan.

Forget the infamous “Sochi Problems” of the 2014 Winter Games in Russia, where athletes slept in rooms with faulty toilets, had no internet or hot water, and were at risk of exposed live wires falling down on them from shower ceilings. No, in Russia, it’s the Tokyo Games that are being likened to “concentration camps,” “the most horrific games in history,” according to Russian sports writer Andrey Vdovin.

Though the global pandemic has certainly resulted in logistical issues at this year’s games, Russia has a particular bone to pick. The country is currently serving a four-year competitive ban for doping, which has forced its athletes to compete in Tokyo under the name of the Russian Olympic Committee (ROC). The penalty, which Vladimir Putin has described as a “humiliation,” and athletes have called “insulting,” includes a total ban on Russia’s name, flag and anthem at the 2020 Games.