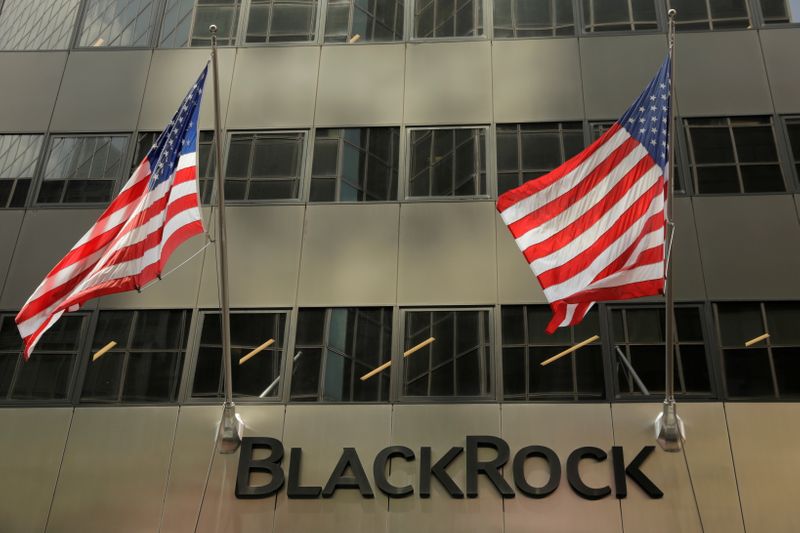 By Ross Kerber and Simon Jessop

BOSTON/LONDON (Reuters) – Top asset manager BlackRock said on Tuesday it voted against 10% of company directors this year, up from 8.5% last year, as part of a more muscular approach to corporate governance.

BlackRock gave the breakdown in its quarterly stewardship report, citing issues like a lack of boardroom diversity or director independence.

The New York-based company also confirmed it did not support management on 35% of shareholder resolutions this year, about twice its rate in 2020, and did not support management on nearly two-thirds of environmental proposals, up from 11% the previous year. That helped drive support for climate and social issues to new heights at springtime shareholder meetings.[L2N2NL2O2]

The figures show a new and more critical process by the company’s stewardship chief, Sandy Boss. She took over last year as the COVID-19 pandemic shut down economies worldwide and clients focused on issues like inequality and the environment.

“We’ve made adjustments in our approach,” Boss said in an interview, noting that executives are often more responsive as they factor in the costs of climate change.

“It’s like any financial situation, once you see something big looming, finance tends to present-value it forward,” Boss said.

BlackRock, the influential manager of more than $9 trillion, said it voted on more than 64,000 director elections in the 12 months ended June 30 and cast 6,550 critical votes.

In Asia, BlackRock said many independent directors have served “an excessive period,” while in the United States a lack of boardroom gender diversity often brought its disapproval.

In Europe, the Middle East and Africa, compensation most often drove critical board votes. BlackRock also said it voted against 33% of executive pay proposals in that region, up from 26% in 2020, often related to “in-flight adjustments” to boost executive pay even if they missed performance targets.

Its support for U.S. “Say on Pay” votes, in which shareholders weigh in on executive pay, remained at 95% for 2021, BlackRock said.