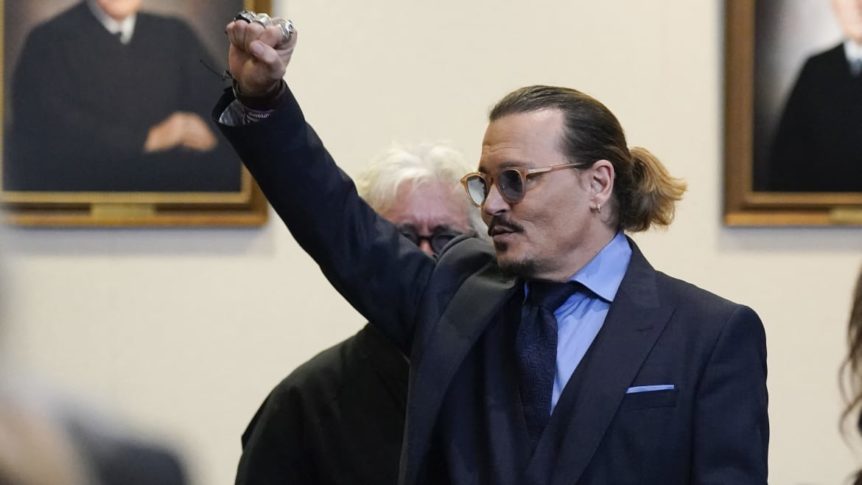 Amber Heard defamed Johnny Depp when she wrote an op-ed identifying herself as a domestic abuse survivor, a jury found on Wednesday, bringing a close to the alternately disturbing and surreal Virginia trial that pitted the divorced Hollywood couple against each other.

But the jury also found that an ex-attorney for Depp defamed the actress when he described her claims about Depp abusing her as a hoax.

The verdict, reached in about 13 hours, marked the end of a case that dwelled on lurid allegations of repeat violence and damaged careers, and polarized public opinion about both actors. A British judge previously found “overwhelming” evidence Depp physically assaulted Heard repeatedly and left her in fear for her life.