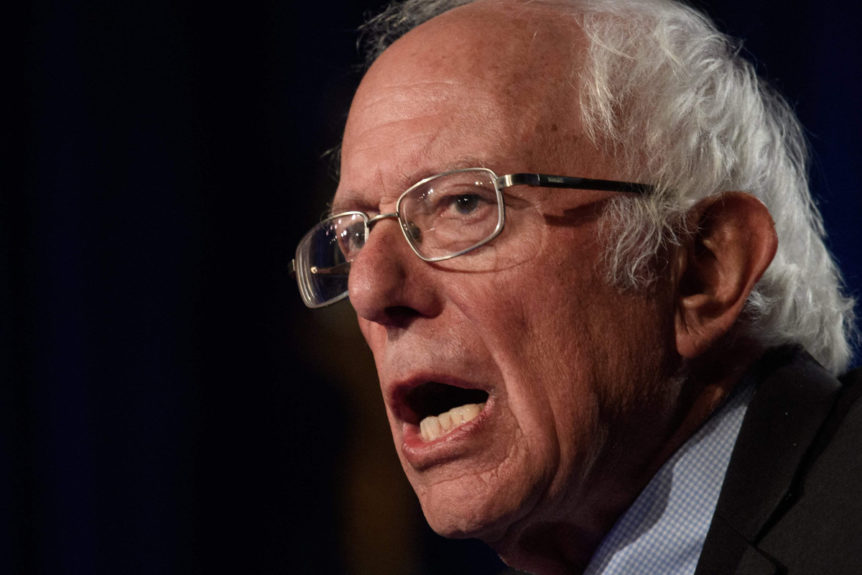 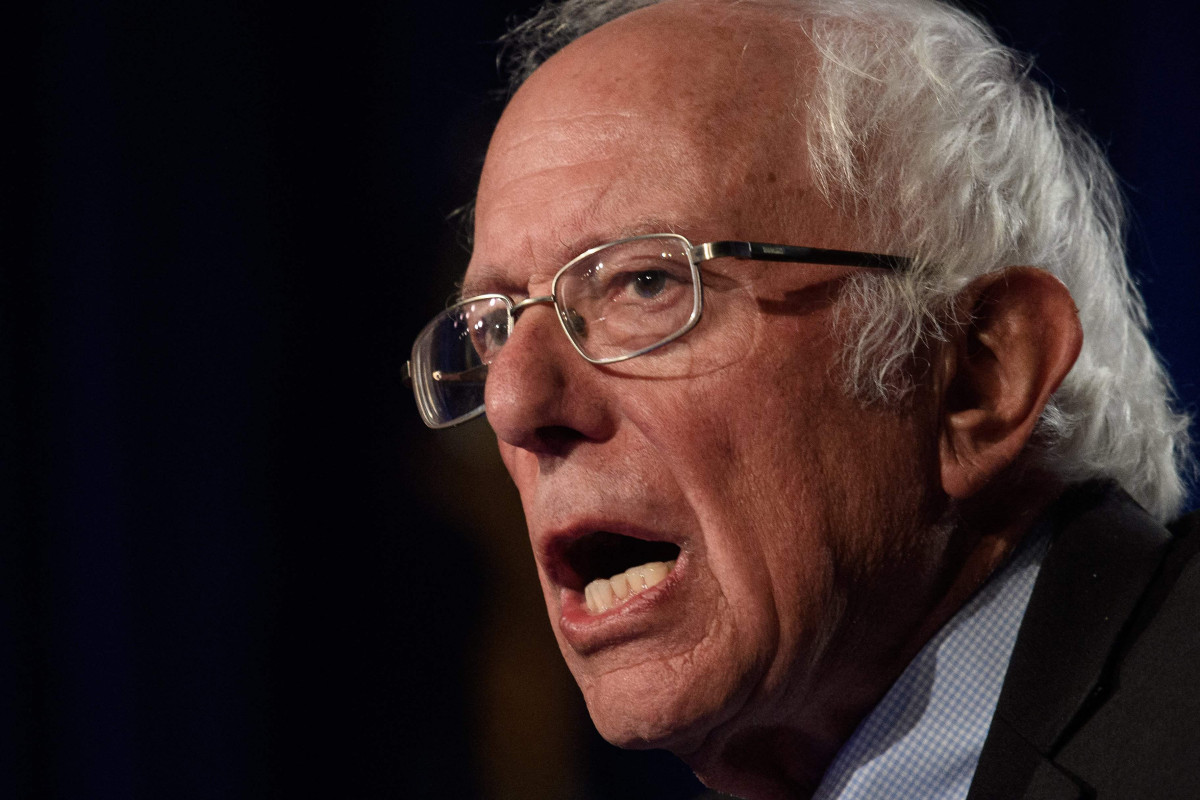 Sen. Bernie Sanders (I-Vt.) is a demanding hotel guest whose requirements would make even the most pampered celebrity blush, according to a new book detailing Democratic Party politics.

In an excerpt from “Battle for the Soul: Inside the Democrats’ Campaigns to Defeat Trump,” author Edward-Isaac Dovere reports that following Sanders’ surprisingly strong 2016 presidential campaign, the democratic socialist’s staffers put together a “Senator Comfort Memo” detailing his specifications for each hotel stay on his travels. The excerpt was first reported by Fox News.

According to Dovere, Sanders preferred suites with bathtubs and a king-size bed “which had to have a down comforter or another blanket in the closet. He preferred that the extra blanket be dark blue, and made of cotton.”

Sanders, 79, required that his room be kept at 60 degrees even if it meant opening a window in winter or manually overriding the hotel’s climate control system. Dovere recounts one incident on a trip to California when a hotel worker tried and failed to get the room to the required coolness.

“So, Chloe,” Dovere writes an “annoyed” Sanders told the employee. “You don’t want me to sleep tonight?”

The book adds that Sanders would preserve his man-of-the-people bona fides by turning down room upgrades, occasionally swapping with aides and telling them, “if there’s a bomb in there, it’s yours tonight.”

The “comfort memo” also reportedly required that Sanders’ hotel rooms be stocked with green tea with honey, Gatorade and assorted nuts (no word about brown M&Ms).

The book also delves into Sanders’ affection for private jets, which has previously been noted with bitterness by staffers for Hillary Clinton’s failed 2016 presidential campaign.

According to Dovere, while Sanders was initially sheepish about using a chartered campaign plane, he got a “kick out of not worrying about being late for a flight that couldn’t take off without him.” In fact, Sanders developed such a taste for flying private that his staff crafted a memo detailing the minimum requirements for any plane trip Sanders took beyond his regular flights to and from his home state of Vermont. (“Couldn’t be too cramped. Couldn’t get too bumpy,” according to Dovere.)

During his 2020 presidential campaign, Sanders even used a private plane to travel to and from Iowa during breaks in then-President Donald Trump’s first impeachment trial.

Sanders’ office did not immediately return requests for comment.