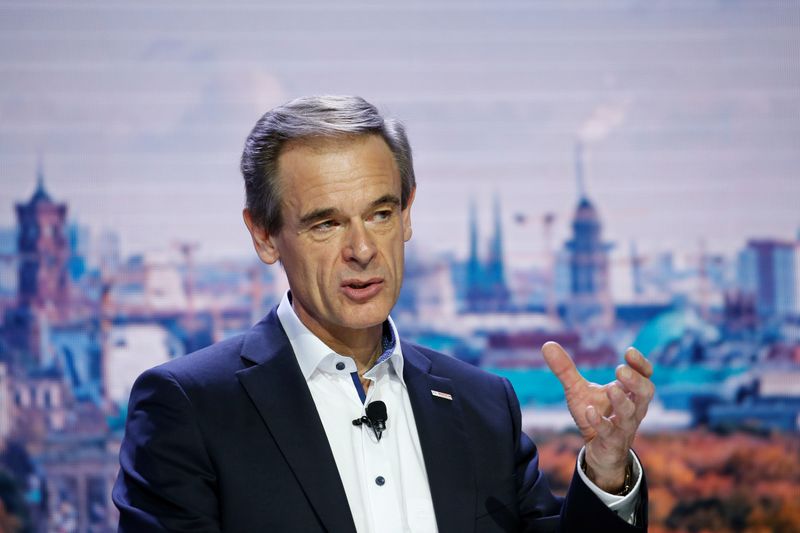 FRANKFURT (Reuters) – Germany’s Robert Bosch GmbH said Chief Executive Volkmar Denner would step down at the end of the year after about 10 years at the helm to focus on research, and would be succeeded by the head of the automotive parts business unit, Stefan Hartung.

Unlisted Bosch, the world’s largest automotive supplier, added that Chairman Franz Fehrenbach would also retire at the end of the year, and would be replaced by finance chief Stefan Asenkerschbaumer.

Bosch, with almost 400,000 staff and 72 billion euros ($85.4 billion) in sales last year, said the moves were part of a generational change that was planned well in advance.

At Bosch, Denner has been overseeing a transition to electric vehicles and the advent of internet-of-things technology in manufacturing.