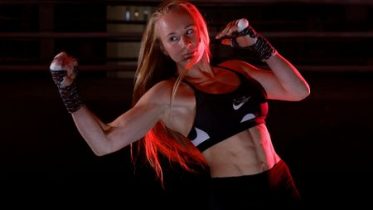 STOCKHOLM (Reuters) – Since swapping ballet shoes for boxing gloves a decade ago, Lucy Wildheart has never looked back, and the 29-year-old is now aiming to take down Amanda Serrano on her way to a world title.

Whatever about her considerable punching prowess, the Swedish boxer with a professional record of eight wins and one loss possesses fantastic footwork due to her dancing prowess.

“Everything is about the legs and feet – if you can move your feet, you can’t be hit,” Wildheart told Reuters ahead of her bout with Eva Cantos on Sept. 17 at the Civic Hall in Grays, some 20 miles (32km) east of central London.

“Everything is about footwork and leg strength, and that’s something I have a lot of from dancing,” she added.

In her late teenage years, Wildheart was an enthusiastic member of a huge Swedish dance scene where young and old alike gather to dance in pairs, with the “bugg” (an early Swedish variation of the Lindy Hop) and the foxtrot particularly popular.

Wildheart discovered boxing while working as a personal trainer, and when she began studying dance full time she quickly realised her two passions had a big overlap.

“I knew it would help my boxing, improve my footwork and balance. I applied to a dance course and got accepted, the first year it was around 30 hours of active dancing every week – ballet, contemporary and jazz,” she said.

Wildheart was accepted into Sweden’s Ballet Academy, but believed her future lay in the ring.

“I decided to move to England because I got the chance to focus more on boxing and to choose a little more what I wanted to do. Since then, I’ve only really danced at home,” she said.

“To be really good at boxing, there’s a lot of things you have to be good at. Coordination, strategy, fitness, you have to be strong, explosive and they’re the things I’m interested in, the science behind it,” Wildheart said.

Although she loves being a professional boxer, she still pines for her evenings on the dance floor.

“There’s something with dancing, I have a hard time talking about it, a hard time watching it – I almost get sad, because I whish I could do more of it,” she said.

Asked to describe her boxing style, Wildheart comes back to her feet.

“I can box off the front foot or the back foot, depending on who I meet, but also angles – angles are probably my strong suit. It comes from the dancing – I can hit from every possible angle,” she said.

“I want to get to the first or second place in all the rankings and then hope that I get the offer (of a title fight),” Wildheart said.

“It’s fun to be in the mix, to be one of those that young girls look up to … but also to meet the best – you know you’re the best when you’ve won against good people,” she added. 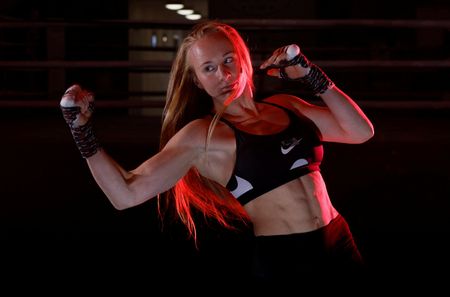 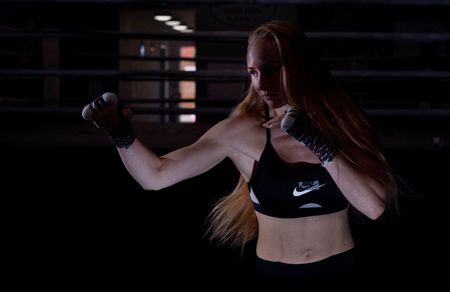 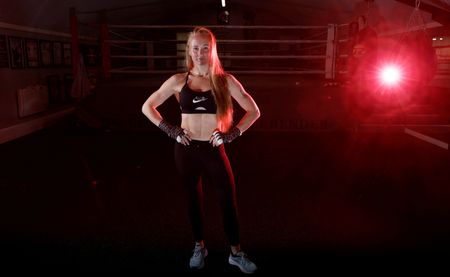 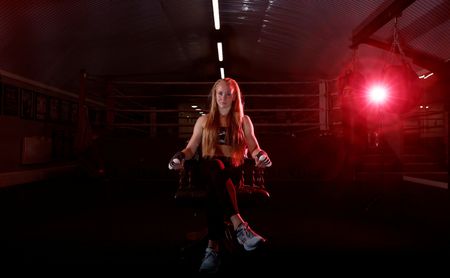 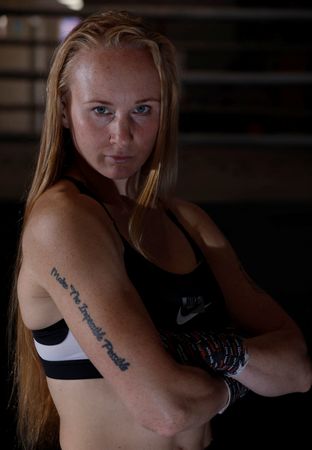