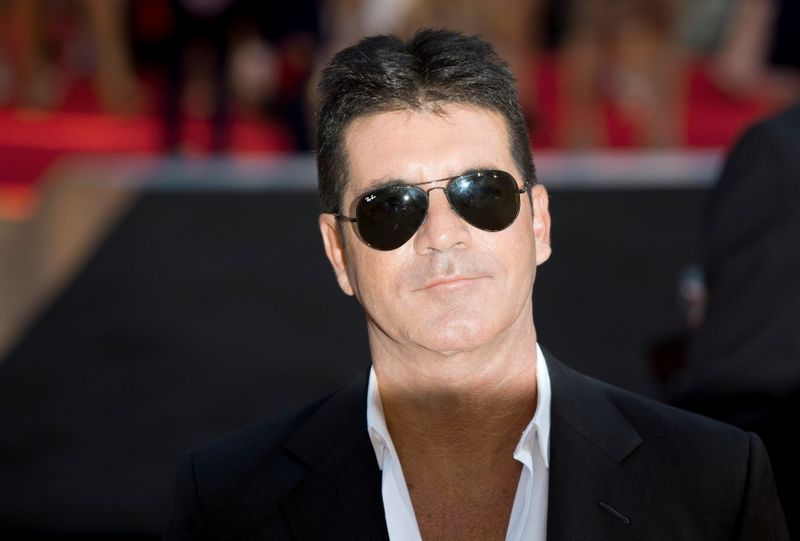 FILE PHOTO: Television mogul Simon Cowell poses for photographers as he arrives for the film “One Direction: This is Us”, in London August 20, 2013. REUTERS/Neil Hall

LONDON (Reuters) – British broadcaster ITV said it has “no current plans” for another series of music talent show “The X Factor”.

The singing competition, created by British music mogul and television personality Simon Cowell, debuted on UK screens in 2004 and kick-started the careers of chart toppers such as Leona Lewis, One Direction and Little Mix.

Its last series aired in 2018 before going on hiatus.

“There are no current plans for the next series of The X Factor at this stage,” an ITV spokesperson said in an emailed statement on Thursday.

Once hugely popular, the UK show has seen ratings fall over the years.

Newspaper The Sun reported late on Wednesday Cowell was axing the series “for at least five years”.

The show, in which aspiring singers aim to win a recording contract and are mentored by celebrity judges, has been exported around the world and has had various spin-offs, including a celebrity version in 2019.