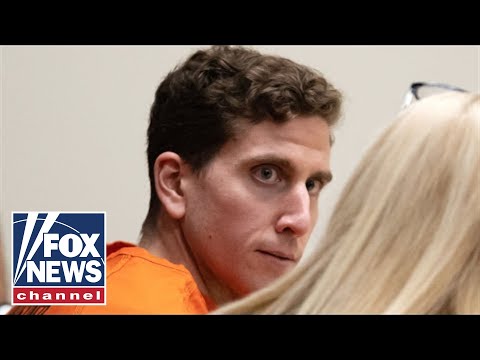 Former Acting U.S. Attorney General Matt Whitaker says the Idaho murders affidavit ‘is just a tease’ of the evidence to be revealed. #FoxNews