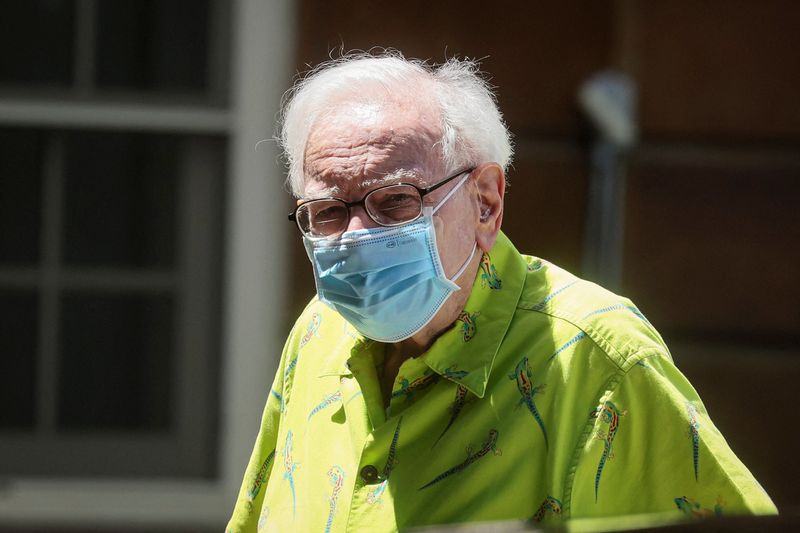 By Makiko Yamazaki and Noriyuki Hirata

The move is line with Berkshire’s statement in 2020 that its investments in the Japanese trading houses were for the long term and the stakes could rise to 9.9%.

The news boosted shares of the five trading houses, led by Mitsubishi and Marubeni, which were up about 2% against a nearly flat benchmark Nikkei average.

Takashi Hiroki, chief strategist at Monex, said he was not surprised that Berkshire had bought more shares.

“Trading companies’ high stock prices are associated with high commodities prices, but there’s much more to their businesses than that,” he said. “Their earnings are good and shareholder returns are strong.”

Shares of the five trading houses have risen by double digit percentages since the start of the year, outperforming a 3% drop in the Nikkei average.

Japanese regulatory rules require disclosure within five business days when an investor who owns more than 5% of a listed company raises or cuts a stake by 1 percentage point.

Berkshire’s increased investments in the trading houses come as it bought more than $4.1 billion of stock this month in Taiwan Semiconductor Manufacturing, a rare significant foray into the technology sector by the conglomerate. 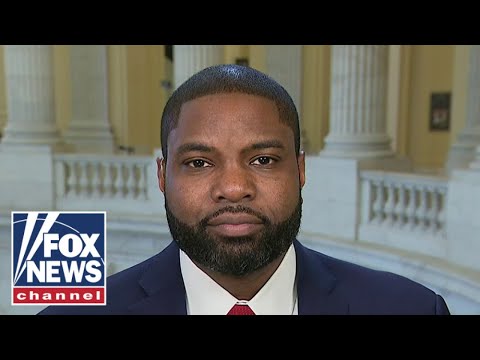 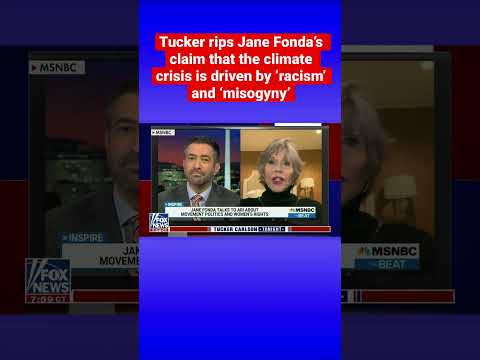 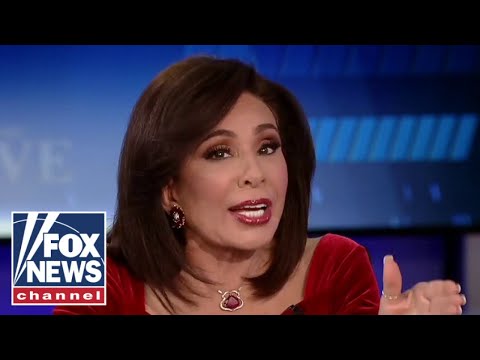