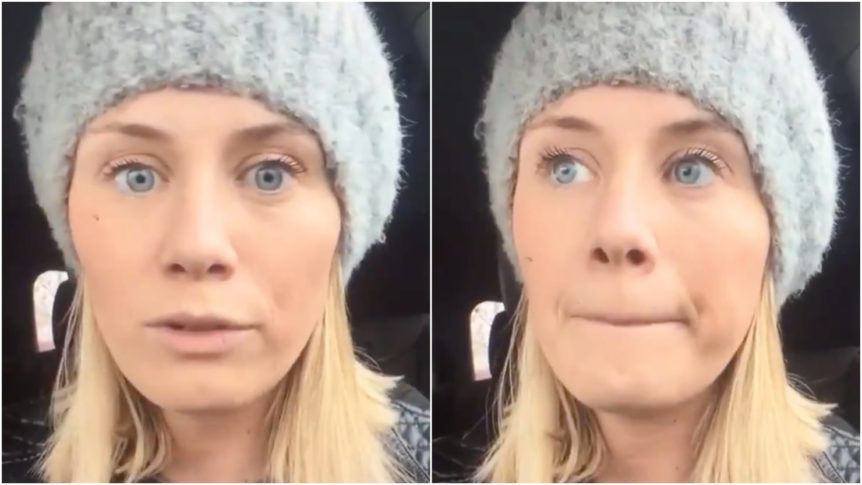 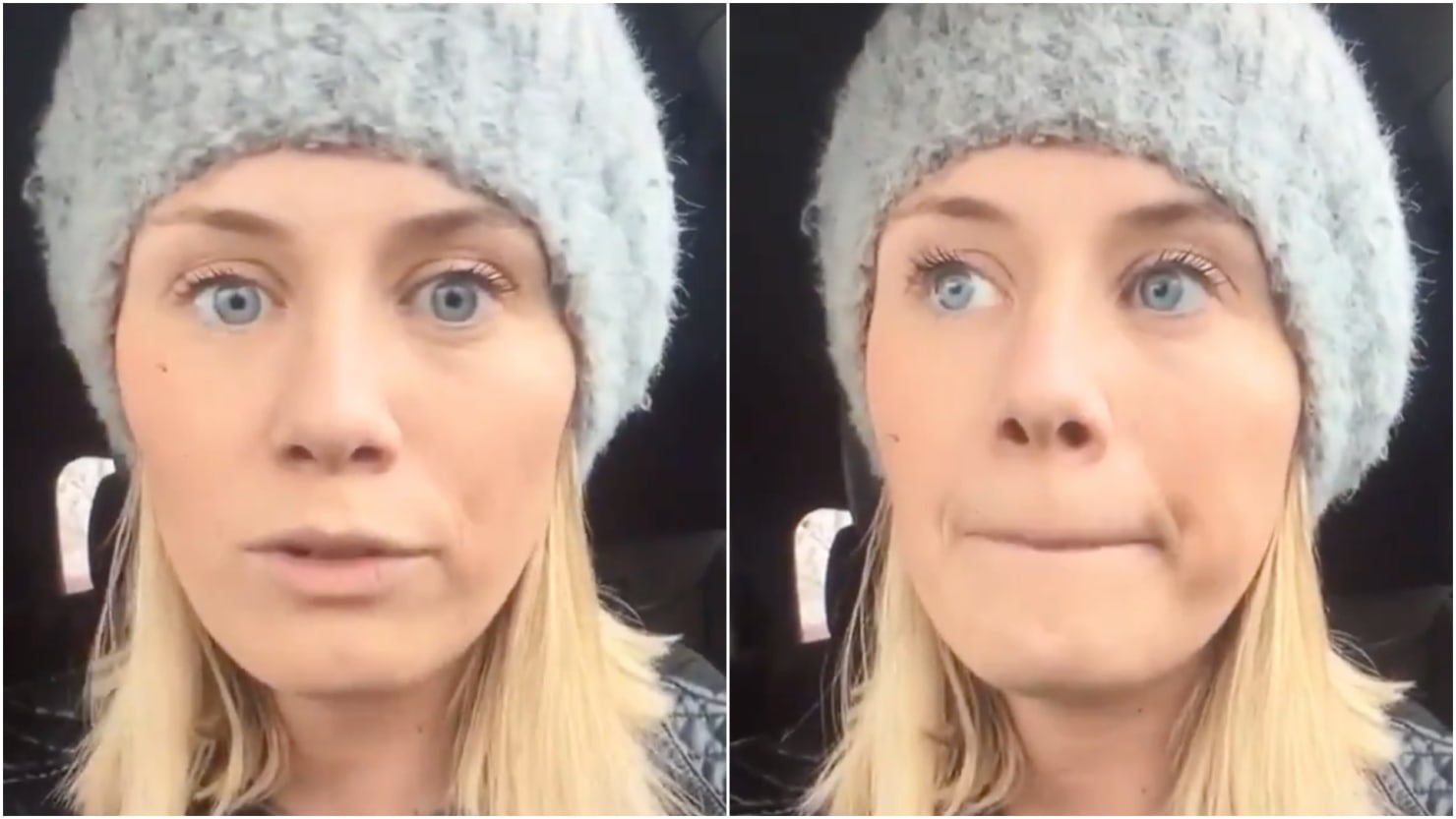 A California mom and Instagram influencer who went viral last December after accusing a Latino couple of attempting to kidnap her kids in a Petaluma crafts store has been charged with giving false information to police, according to county prosecutors.

Katie Sorensen, of Sonoma County, is facing two misdemeanor counts for allegedly lying to cops about the incident. The outlandish accusation against longtime locals Eduardo and Sadie Martinez, who have five kids of their own, was an obvious case of racial profiling, the two said at the time.

“Great news for us all but mostly for my cousin, Sadie Vega-Martinez and her husband Eddie,” a family member wrote on Facebook after the charges were announced. “They were falsely accused by this ‘influencer’ of trying to kidnap her kids at a local Michaels store. A major allegation! She obviously didn’t know who she was messing with… my cousin. Prima, I’m so glad you persisted! There absolutely need to be consequences for attention seeking ‘influencers’ that make up drama for likes and views on social… Can you imagine this happening to YOU? It totally could. And it’s unreal.”

“Monday of this week, my children were the targets of attempted kidnap,” she said. “Um, which is such a weird thing to even vocalize. But, um, it happened. And I want to share that story with you in an effort to raise awareness as to what signs to look for and to just encourage parents to just be more aware of their surroundings and what is going on around them.”

Sorensen, who is white, later told local news outlet KTVU that a man and woman had followed her, her 4-year-old son, and her 1-year-old daughter into the store. She said in the Instagram video that she then heard the couple, who “didn’t look necessarily clean cut,” on the phone, describing what her kids looked like.

“I heard them talking about the features of my children, but I was totally paralyzed with fear,” Sorensen continued. “I just couldn’t bring myself to say anything.”

She claimed the couple followed her and her kids into the parking lot, and acted strangely as they walked to their van, which was parked near Sorensen’s.

“Very awkward,” Sorensen said, explaining that the pair then drove away without further incident. “There is no other explanation as to why they were doing that besides they were just building the courage… I saw these people, they didn’t look necessarily clean cut. I felt uncomfortable around them, and instead of making them uncomfortable with my discomfort, I chose to remain in my discomfort.”

Sadie Martinez, who recognized herself and her husband in the surveillance camera photo, said at a subsequent press conference, “I couldn’t believe it. It’s like we’re literally guilty of being brown while shopping.”

The Martinezes soon went public with their desire to see Sorensen prosecuted.

“Do you really think it’s okay to go online and be racist and make stories about a family?” Sadie Martinez said at a rally several days later. “It’s hard enough to be a Latin family in a white community.”

“To get up and go shopping one day and then be accused of trying to abduct somebody’s children is heartbreaking… Unfortunately we have targets on our back,” she said.

Sorensen claimed the couple didn’t buy anything in the store before supposedly following her outside. But the surveillance photo appeared to show them making a purchase. Shortly after the controversy erupted, Sadie Martinez’s daughter, Esaia Gonzalez, told BuzzFeed News that she was “horrified” by Sorensen’s allegations, and that she believed Sorensen likely overheard the pair talking about their own grandchildren, not Sorensen’s kids.

Sorensen did not respond to an interview request. Her lawyer, Charles Dresow, told The Daily Beast he would not be able to comment in detail until after Sorensen is arraigned.

A source close to Sorensen told The Daily Beast that the Petaluma Police Department sent the case to the District Attorney’s office after finishing their investigation. The maximum sentence on each of the two charges is six months in prison, but the source said it is rare that a defendant be given that much time in such a case unless there are “very specific circumstances” involved.

“This is going to be one of those situations that ends up being fascinating legally because the desire of the politics to prosecute something as a crime might exceed what’s in the criminal code,” the source said. “Obviously there’s the top-level interesting stuff, with the social context of it, but there’s also kind of a fascinating legal context to everything that’s just sort of worth following in a number of ways.”

The false report allegedly filed by Sorensen mimics others in a long string of phony allegations made by white people against people of color. Last year, a white woman in New York City falsely accused a Black birdwatcher of threatening her and her dog. When evidence emerged that she made the whole thing up, the woman, Amy Cooper, was fired from her job at investment firm Franklin Templeton.

According to a 2017 study, Black people who were convicted of murder are about 50 percent more likely to be innocent than white people convicted of the same crime.

In the aftermath of the kidnapping allegation, Sadie Martinez started a #ProsecuteKatie movement on social media, and was appointed to Petaluma’s advisory panel on policing and race relations.

Sorensen is due to be arraigned on May 13.