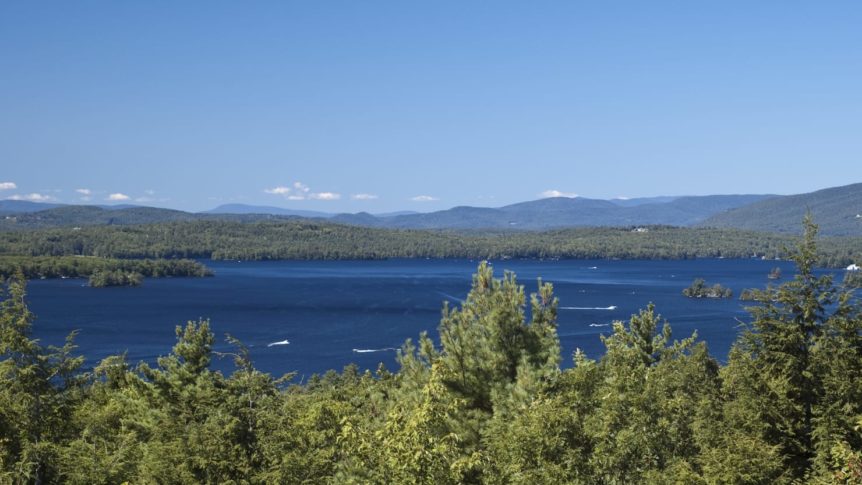 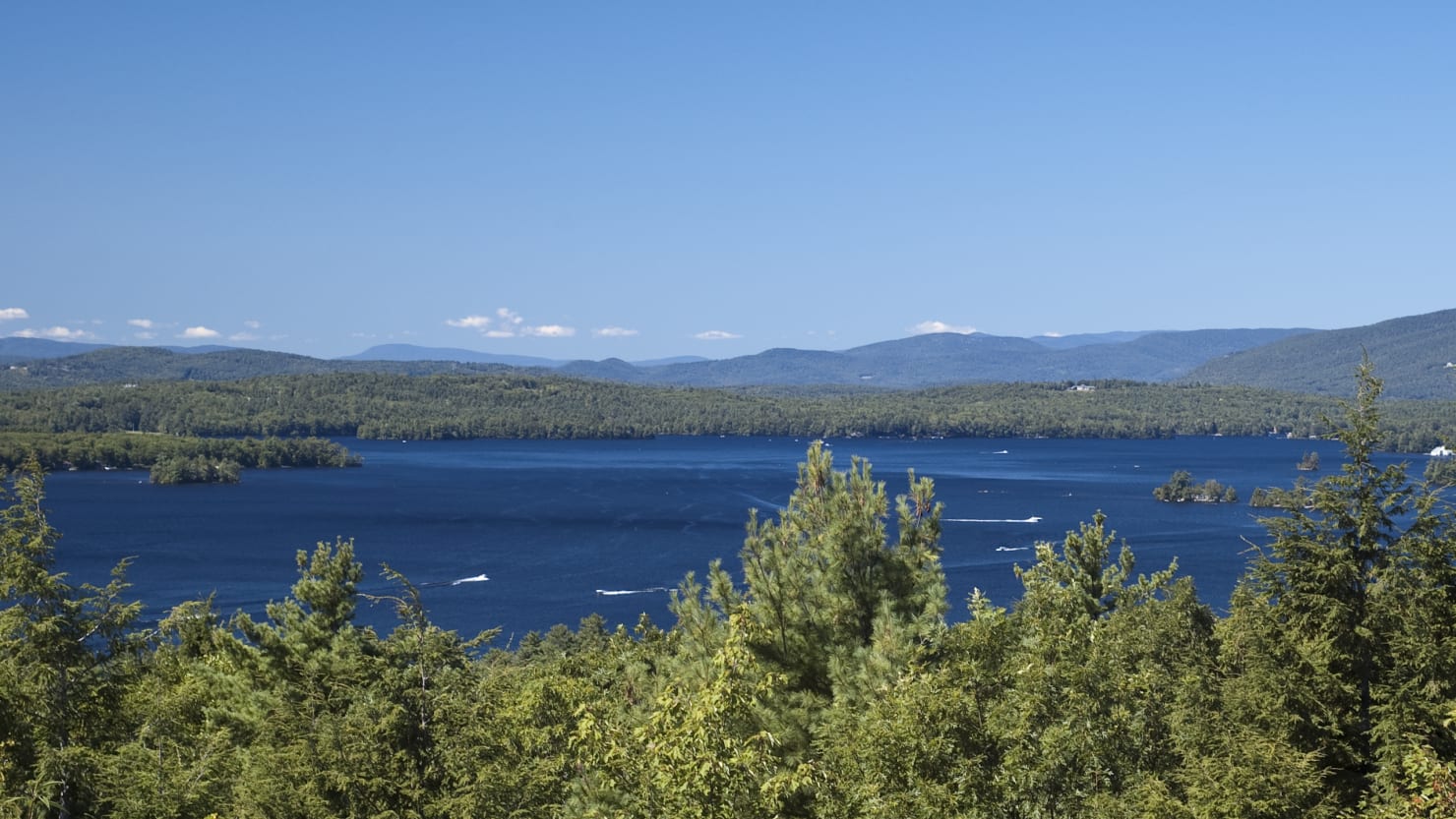 An expensive sleep-away camp in New Hampshire was such a disaster that it was forced to shut down after just one week earlier this month, leaving eager campers and their parents in the lurch.

Kids and staffers at Camp Quinebarge—a decades-old program in Moultonborough trying to make its comeback after a cancelled summer season last year—described six days of chaos to the Boston Globe, which likened it to the doomed “Fyre Festival,” with undercooked food, quarantined and vomiting campers, staffing shortages, and brawls.

“We have been in tears, bored, and devastated the whole day,” one camper wrote to his parents in a letter that was shared with the newspaper, adding that the camp director was “lying to you all.”

One counselor who reportedly left just three days after camp began on June 27, told 8-year-old Kayden Gove on his way out that “the camp wasn’t like one that he had ever seen.”

Gove told the Globe that he was struck in the head with a wooden block by another camper. The camper’s mom confirmed to the paper that her son was bruised when he got home. The same camper who hit her son and was reportedly dismissed from camp gave one counselor a bloody lip.

“There were some injuries and there was harm done and they put children in danger,” Kayden’s mom, Rebecca Gove said, according to CBS Boston. She told The Daily Beast that the state’s Department for Health and Human Services was investigating the camp, which the agency confirmed.

“We are looking into any compliance issues with our regulations,” a DHHS spokesperson said in an email.

The physical altercations were just a few of the challenges faced by the ill-fated camp, which has been a mainstay in New Hampshire’s Lakes Region for more than eight decades.

Staffers grew concerned when dirty dishes piled up and one employee’s child was served a mostly raw meatball in the days leading up to the first day of camp, reported the Globe.

In a statement obtained by The Daily Beast, the camp’s executive director Eric Carlson said that the abrupt decision to cancel the remaining sessions after just a week was “heartbreaking.”

“It was a decision not made lightly,” he said, adding that it was necessary after the camp faced a slew of “insurmountable” challenges that included a staffing shortage and food delivery delays from its longtime supplier Sysco.

Less than a week after they waved goodbye to their children for the first two-week session, parents were informed that they needed to scramble to collect their kids early.

“We sincerely apologize to all those families and staff members who were impacted by our premature closure,” Carlson said in the statement. “Without a doubt, this was a result of complications brought on by the pandemic and not due to any long-term issues with camp operations.”

A summer adventure at Quinebarge costs $3,400 for two weeks, and an eye-popping $9,800 for the full eight-week program, according to the camp website. Carlson told The Daily Beast in an email that families from its first session “mostly received a pro rata refund” for the debacle this year, although some received full refunds.

All families who had registered for the camp’s upcoming sessions will be receiving full refunds, Carlson said.

Shannon Mutschler, a spokesperson for Sysco, told The Daily Beast in an email that the food supplier had been struggling with “labor shortages and supply chain disruption” in the midst of the COVID-19 pandemic.

But, she said, Sysco was “prepared to deliver to the camp when they notified us of their decision to close,” and the order would have been delivered just one day late.

Aside from food delays, in the aftermath of the camping fiasco several staffers told the Globe that they had been hired in a last-minute staffing blitz.

“They just kind of said, ‘Hey you were referred, we’ll send you the application. You seem to be qualified, do you want the position?’” MJ Lowry, a 21-year-old counselor, told the Globe.

During the camp’s brief training period, Lowry added: “I played kickball, and got to see the turtle and the frog in the pond and learn about tadpoles. It was stuff like that.”

The hurried hiring process described by Lowry appeared consistent with a request to parents that Carlson posted to the Camp Quinebarge Facebook page less than two weeks before camp was scheduled to start, alerting them that the camp was in a “desperate” hiring crunch.

He urged parents to alert their social media followers that the camp was hiring. Less than two weeks out, Quinebarge had only reached 85 percent of its staffing goal, he said.

Fifteen staffers who had previously signed contracts with Quinebarge “either dropped or ghosted us,” he said.

The camp website boasts a 2.5-to-1 camper to staff ratio to “ensure every camper gets the care and attention they need,”—and the urgent request to parents raised questions about whether or not the camp was prepared to deliver on that promise.

According to Carlson, 52 counselors and 13 counselors-in-training were employed on the first day of camp—roughly five or six counselors quit and three were fired, the Globe said.

In his statement explaining the camp’s closure, Carlson who took the reins of the camp this past spring and co-owns it with his wife, Lesley, said that in addition to the 15 staffers who had dropped out, a nurse who had committed to the camp for the summer “simply did not show up.”

Still, Carlson, who is an alumnus of the camp’s long legacy from the 1980s, said Quinebarge is expected to reopen to campers next year.