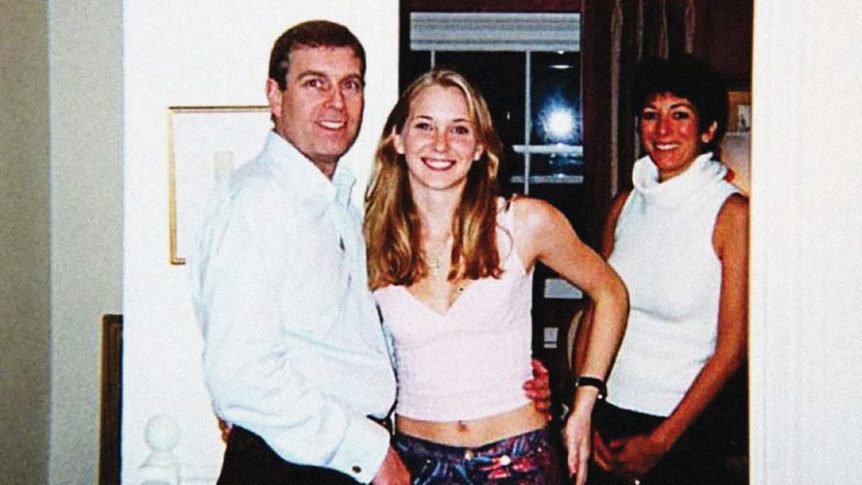 Prince Andrew, now headed for a jury trial over rape allegations, still intends to argue that the photo of him with a teenage Virginia Giuffre in convicted sex trafficker Ghislaine Maxwell’s London home is a fake, The Daily Beast understands.

“It’s impossible to determine whether that photo has been edited or otherwise altered based on the digital copy that has been plastered all over the web,” a confidant of Andrew’s, who gave an insight into the prince’s thinking, has exclusively told The Daily Beast.

The defiant attitude mirrors the message transmitted by friends and acquaintances of Prince Andrew who say that the queen’s disgraced second son is just as insistent in private as he was in his Newsnight interview that he has never met Virginia Giuffre, the woman who accuses him of raping her three times when she was 17.