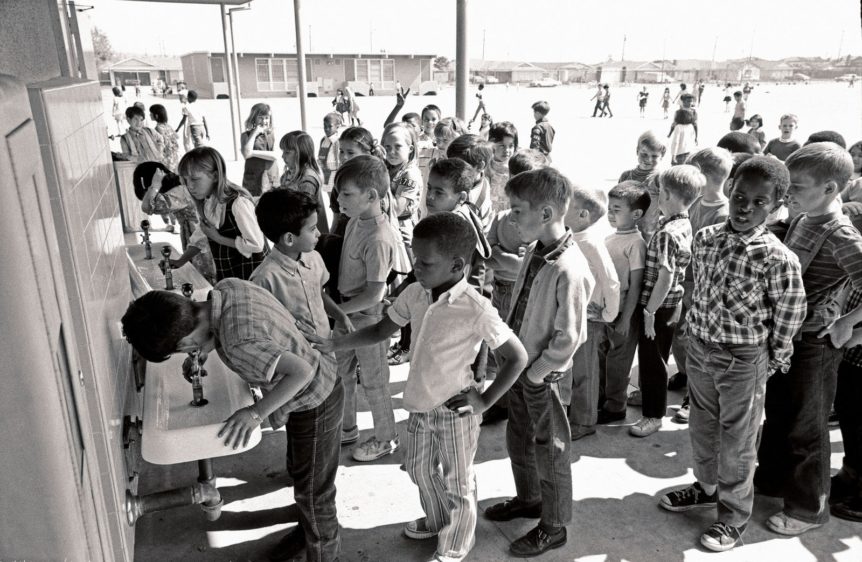 By many accounts, American schools are as segregated today as they were in the nineteen-sixties, in the years after Brown v. Board of Education. WNYC’s podcast “The United States of Anxiety” chronicled the efforts of one small school district—the Sausalito Marin City schools, in California—to desegregate. Fifty years after parents and educators there first attempted integration, the state’s attorney general found that the district “knowingly and intentionally” maintained a segregated system, violating the equal-protection clause of the Constitution. Of the district’s two schools, the older, public one served mostly Black and Latino students, and suffered neglect. Meanwhile, a new charter school, though racially diverse, enrolled virtually all the white children in the district. The reporter Marianne McCune explored how the community overcame decades of distrust to finally integrate.

This episode was edited from “The United States of Anxiety” ’s “Two Schools in Marin County” and “Desegregation by Any Means Necessary.”