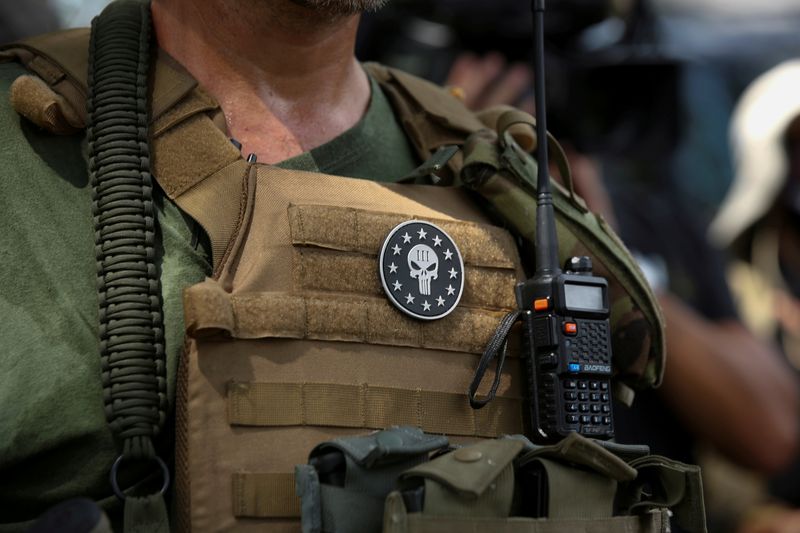 OTTAWA (Reuters) – The Canadian government officially named the U.S. right-wing militia group Three Percenters a terrorist entity on Friday, saying it had an active presence in Canada and could threaten national security.

Earlier this month U.S. prosecutors obtained a conspiracy indictment against six men associated with the Three Percenters, the latest in a series of such charges arising from the Jan. 6 riot at the U.S. Capitol by former President Donald Trump’s supporters.

Canadian officials cited the Jan. 6 riot and said members of the Three Percenters had been linked to a 2020 plot to kidnap the governor of Michigan.

The groups’ assets can now be frozen by banks and financial institutions, and it is a crime for Canadians to knowingly deal with assets of a listed entity. Anyone belonging to such a group can be blocked from entering Canada.

In February, Canada named the far-right Proud Boys a terrorist entity, saying it posed a “pivotal role” in the attack on the U.S. Capitol.