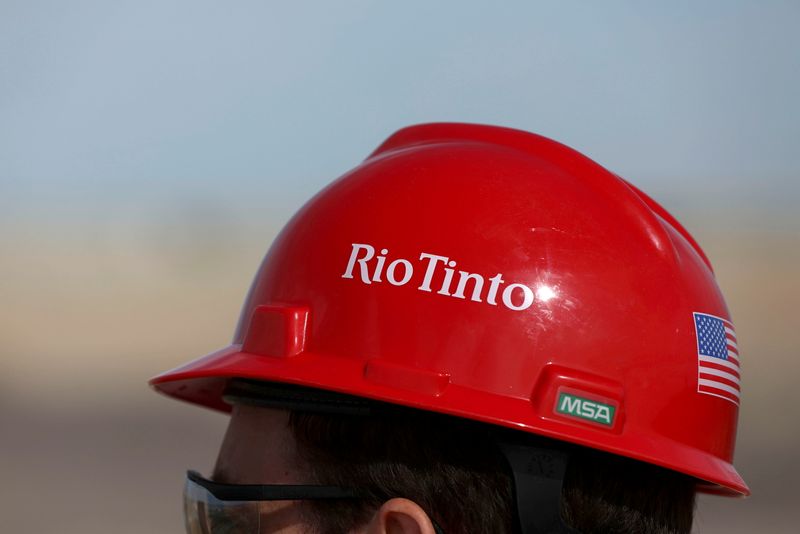 FILE PHOTO: The Rio Tinto logo is displayed on a visitor’s helmet at a borates mine in Boron, California, U.S., November 15, 2019. REUTERS/Patrick T. Fallon

“Rio Tinto was given every opportunity to reach a fair deal but showed complete disregard for our issues,” the union said in a statement.

The union represents about 900 workers at the miner’s aluminium smelting plant in Kitimat and power generating facility in Kemano.

Unifor said it was committed to resolving the labour dispute amicably and urged the mining company’s management to reach a fair settlement. Rio had earlier sought an order from the province’s labour relations board declaring power plant workers essential, according to a union bulletin.

(Reporting by Rithika Krishna in Bengaluru and Jeff Lewis in Toronto Additional reporting by Radhika Anilkumar; Editing by Mark Potter)