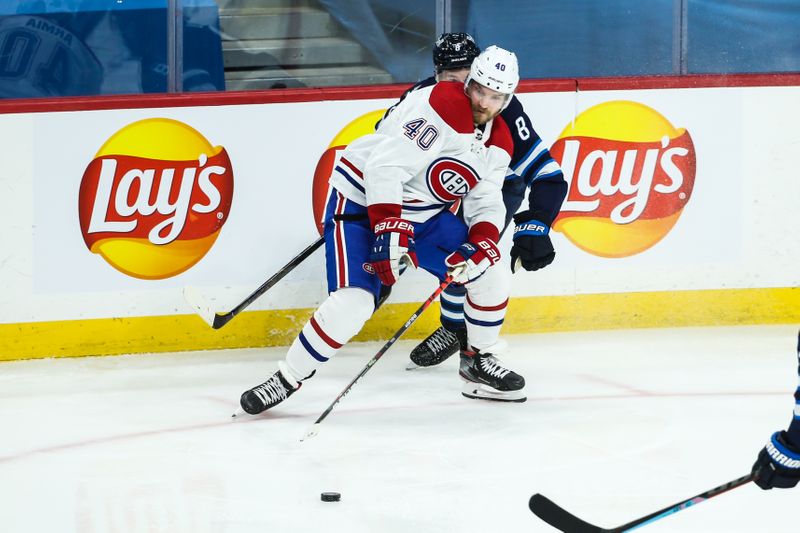 The Montreal Canadiens will be without forward Joel Armia for the start of the Stanley Cup finals against the Tampa Bay Lightning after he was placed in the league’s COVID-19 protocol on Sunday.

General manager Marc Bergevin announced Sunday that Armia was being held from practice and would not travel with the team to Tampa afterward.

It was not clear whether he had tested positive or been deemed a close contact.

Armia, 28, was also in the protocol in March. He had seven goals and seven assists in 41 regular-season games and has five goals and three assists in 17 playoff appearances this season.

Interim head coach Dominique Ducharme, who has been sidelined since a positive COVID test on June 18, is also out, though he expects to return to the bench for Game 3 in Montreal on Friday.

The best-of-seven finals begin Monday in Tampa, with Game 2 to be played there Wednesday.

The Canadiens defeated the favored Vegas Golden Knights in six games to advance to their first Cup final since 1993. The Lightning are the defending champions.