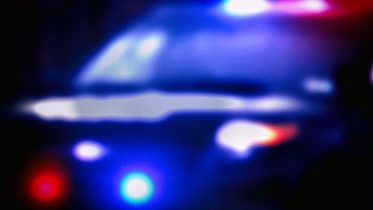 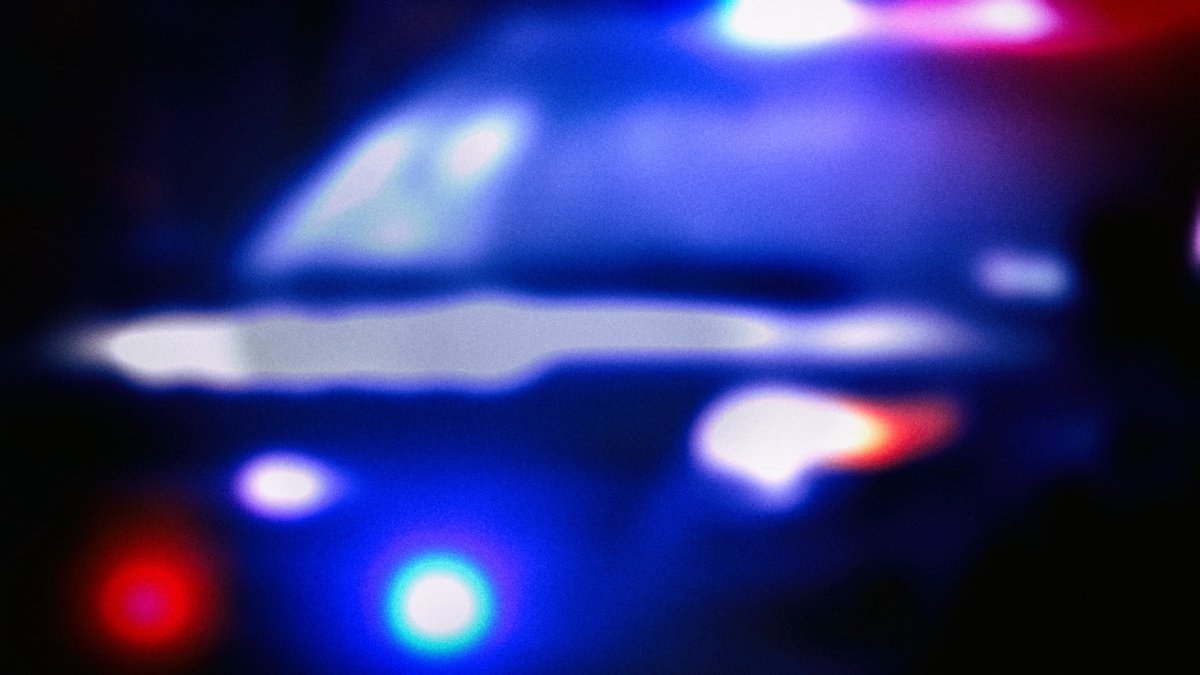 Officers are searching for suspects in connection to a robbery of an armored car outside of Hustler Casino near Los Angeles, California. Gardena police said suspects opened fire on guards Thursday morning as they left their armored vehicle to deliver cash to the casino. The suspects were waiting in the parking lot before they attacked.

Gardena Police Lt. Christopher Cuff let the public know one guard was injured but is expecting to survive. No arrests have been made in connection to the robbery, however, officers said there is no other immediate threat at this time.

Police tactical unit getting ready to move into Moose Lodge near Hustler Casino in @Gardena.

The robbery occurred just weeks after thieves broke into an unattended Brink’s trailer parked at a rest stop. The robbers stole millions of dollars worth of jewelry and gemstones after the vehicle’s guards walked away. Currently, police do not believe these two crimes are related.