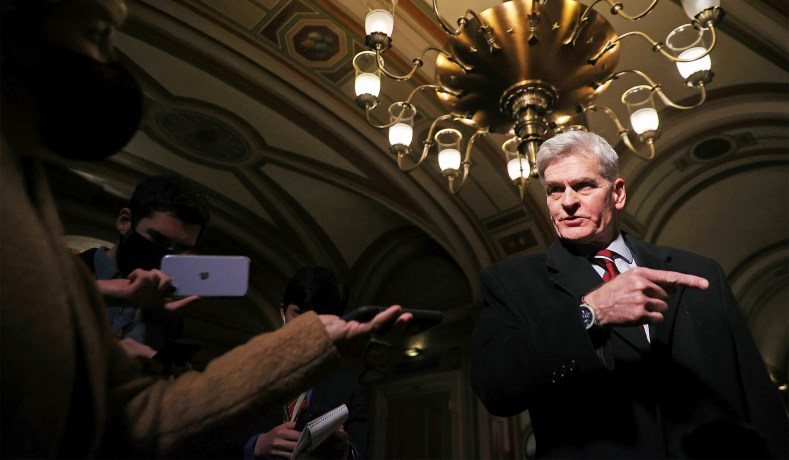 Louisiana senator Bill Cassidy, one of a handful of Senate Republicans who supported the creation of an independent commission to investigate the January 6 attack on Congress, explains why he voted “yes” on the bill that his GOP colleagues blocked on Friday:

“This legislation was about forming an independent commission, separate from Congress, to investigate the January 6th attack, including the security failures at the Capitol and how to prevent a similar failure in the future. The legislation I voted for ensured Republicans had equal power over the commission and set a deadline of December 31, 2021 to prevent a needlessly drawn-out process.

“Without this commission, there will still be an investigation. But it will be a House select-committee set up by Speaker Pelosi – the nature of which will be entirely dictated by Democrats and would stretch on for years.

“I am concerned about Speaker Pelosi’s role regarding the lack of adequate security at the Capitol on the day of the vote certification. It’s hard to believe that an investigation entirely run by Democrats would fully evaluate this concern. We can be more confident that the independent commission would thoroughly investigate this issue.