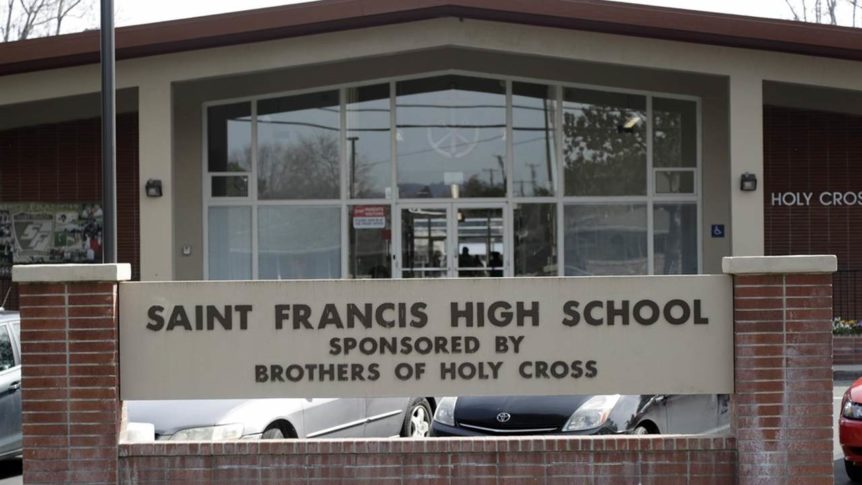 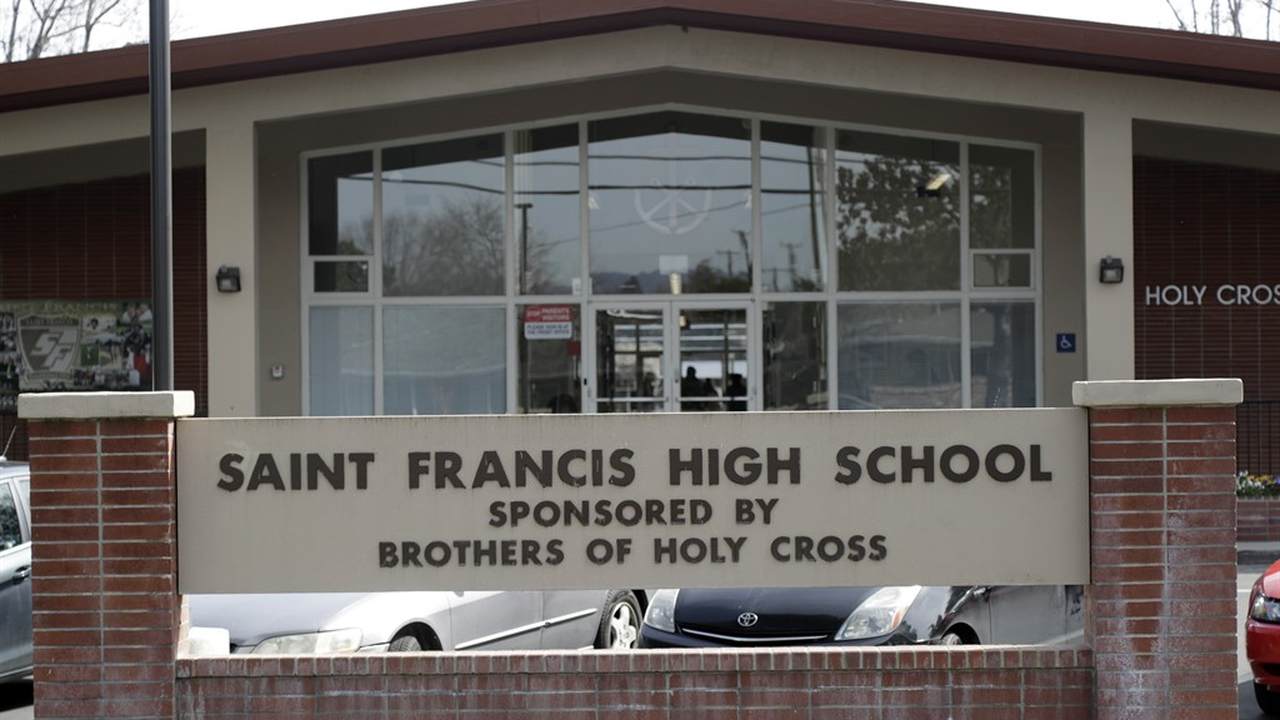 Here is one demonstrable fact about the difference between Catholic and public schools: Students who study at Catholic schools do better in reading and math.

The latest issue of the Digest of Education Statistics, published by the U.S. Department of Education, includes the average reading and math scores that fourth and eighth grade students achieved in the National Assessment of Educational Progress, or NAEP, tests that were administered in 2019.

Table 221.32a from this digest shows the average reading scores.

Fourth graders in public schools, it says, scored an average of 219 (out of a possible 500) in the NAEP reading test. Catholic school fourth graders scored 235.

The same pattern held in the math scores reported in Table 222.32a.

It did not matter whether the schools were located in a city, a suburb, a town or a rural area. In every location for which the digest had sufficient data on Catholic schools, it showed that the Catholic schools beat the public schools in reading and math.

Public schools did not consistently lose to Catholic schools in reading and math because they lacked funding. According to Table 236.75 in the digest, public elementary and secondary schools in the United States spent $13,834 per pupil in the 2016-17 school year.

In that same 2016-17 school year, according to a page on the website of the U.S. Conference of Catholic Bishops, “The average per pupil tuition in parish elementary schools is $4,400, which is approximately 74.7% of actual costs per pupil of $5,887.”

“The difference between the per pupil cost and the tuition charged is obtained in many ways, primarily through direct subsidy from parish, diocesan or religious congregation resources and from multi-faceted development programs and fundraising activities,” says the USCCB.

Taxpayers pick up the full cost of the public schools.

But there is an obvious way to improve the academic performance of children who are currently stuck in government-run schools: Give them a chance to go to a private school — whether religious or secular.

Local governments can accomplish this by giving parents of every school-age child a voucher equal to the cost of educating that child in a local public school. Then those parents can choose whether to redeem that voucher at a government-run school or a private school.

His campaign issued a statement to Politifact last July that said: “Joe Biden opposes the Trump/(Betsy) DeVos conception of ‘school choice,’ which is private school vouchers that would destroy our public schools. He’s also against for-profit and low-performing charter schools, and believes in holding all charter schools accountable. He does not oppose districts letting parents choose to send their children to public magnet schools, high-performing public charters or traditional public schools.”

The fact that Biden believes school choice “would destroy our public schools” indicates he does not believe they could compete on a level playing field with Catholic and other private schools.

The test results prove he is right.

So, why does he want to keep children imprisoned in schools that could not survive if their parents had freedom of choice?

Terence P. Jeffrey is the editor in chief of CNSnews.com.