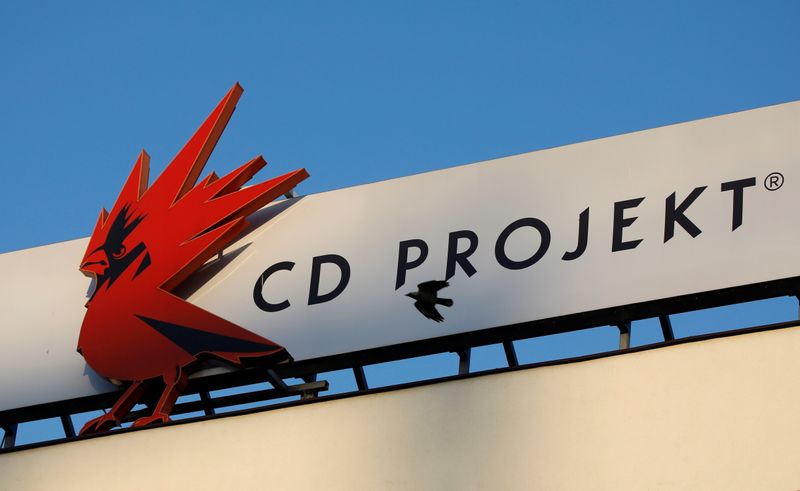 (Reuters) -CD Projekt’s mobile game “The Witcher: Monster Slayer” is experiencing technical problems during its launch day on Wednesday, in another glitch for the Polish company hit by the troubled release of its flagship “Cyberpunk 2077” game last year.

“Due to technical problems and the ongoing process of solving them, the game is currently in service mode,” CD Projekt told Reuters in a written comment.

The Pokemon-style game is based on the Witcher medieval fantasy series, where players hunt foul creatures in experience story-driven quests. It was developed by CD Projekt’s studio Spokko and marks the group’s debut in augmented-reality technology.

In the reviews section of the store’s listing for the game, users have been mentioning problems with connection difficulties.

“The Spokko team is working to restore access to the game as soon as possible,” CD Projekt said.

With Monster Slayer, CD Projekt is stepping up its efforts in the mobile games market, which is the fastest-growing segment in gaming, boosted by demand during the pandemic when many other forms of entertainment were shut down.

Global consumer spending on mobile games rose 17.9% to $44.7 billion in the first half of 2021, according to analytics firm Sensor Tower.

CD Projekt is mostly known for its high-budget productions and has so far only dipped its toes into mobile games.

While analysts have said that the financial potential of Monster Slayer remains uncertain, it could be supportive to the Witcher and Cyberpunk franchises if it proves a hit.

Maciej Kietlinski from Noble Securities, who estimated the game’s revenue at several dozen million zlotys annually, said such problems can happen on the day of the release and if they are resolved quickly, they should not have an impact on the game in the long run.

“Nevertheless, in the case of CD Projekt and the Cyberpunk PR mishap, the share price in the shorter term may be highly sensitive to any technical problems related to the launch of the mobile game.”

(Reporting by Anna PruchnickaEditing by Keith Weir and Steve Orlofsky)