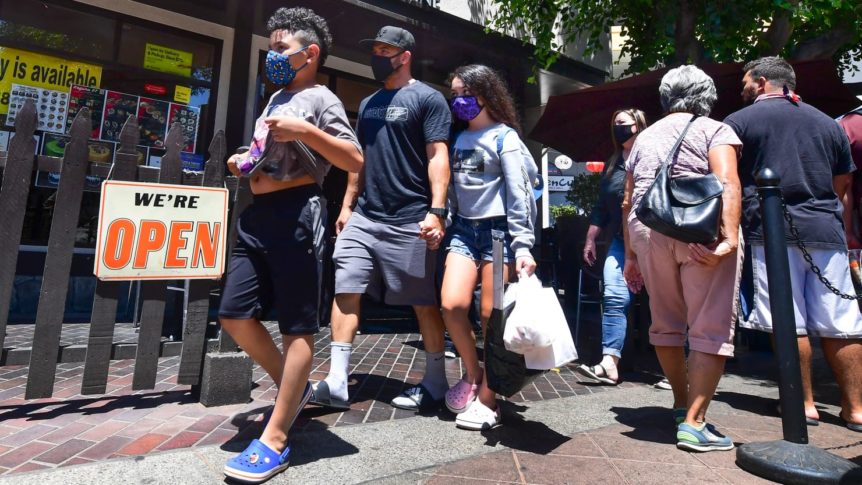 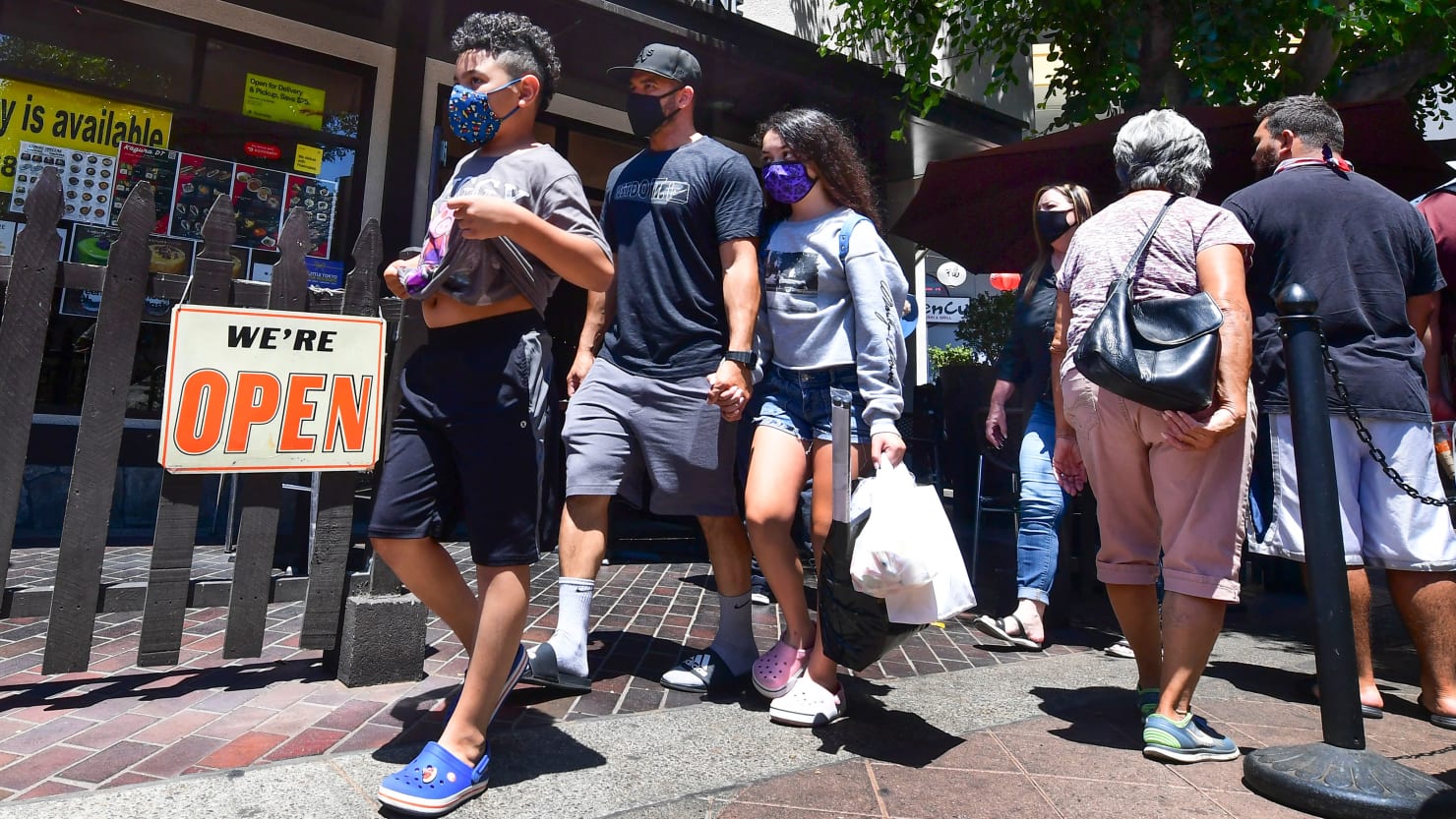 The Centers for Disease Control and Prevention is expected to recommend on Tuesday that Americans fully vaccinated against the coronavirus should start wearing masks indoors again in certain parts of the country as cases climb largely due to the more infectious Delta variant.

The new guidance, set to be announced by CDC Director Rochelle Walensky during an afternoon briefing, comes after top officials gathered Sunday night to review new data and evidence regarding the transmissibility of the Delta COVID-19 variant and a growing number of breakthrough cases, CNN reported.

The updated guidance would reverse a recommendation from the agency in May that said fully vaccinated people would no longer need to wear masks in most indoor settings.

In recent weeks, the agency resisted revising its recommendation from just two months ago that masks were largely no longer necessary for vaccinated people, even as the World Health Organization and others began encouraging mask use for immunized people as Delta ravaged several other countries.

The CDC’s revised recommendation is a sharp turn from just last week, when an agency spokesman clung to earlier guidance even as a growing number of doctors and experts criticized the health agency for letting up on masking too soon.

“At this time, we have no intention of changing our masking guidance,” CDC spokesperson Jason McDonald said in a statement on July 22.

The statement flew in the face of recommendations made by groups like National Nurses United and the American Academy of Pediatrics, who have encouraged masking in certain settings regardless of vaccination status.

As the agency put forward a strong public stance that it would remain firm on its guidance, public health experts have been cautioning that the pandemic has changed significantly since last May.

“This would have been my recommendation a month ago,” Irwin Redlener, a physician and founding director at the National Center for Disaster Preparedness at Columbia University told The Daily Beast.

“Guidelines should be written with the understanding that they are subject to change at a moment’s notice as we learn more about this disease,” he added.

At the time of Walenksy’s spring mask guidance, over a million new people were getting vaccinated each day, and the CDC had hoped its announcement on masks at the time would spark vaccinations.

But in the wake of that announcement, vaccination rates have plateaued. Daily shots have lingered around 530,000 per day, after peaking at 3.38 million reported on April 13. President Joe Biden has yet to achieve his July 4 goal of getting 70 percent of adults at least partially vaccinated.

Walensky’s recommendation in May had also relied on scientific findings that showed few vaccinated people were getting infected and transmission rates were low. The updated guidance appears to acknowledge new data as scientists uncover the Delta’s variant’s role in breakthrough infections.

The Delta variant has caused cases to surge in states like Missouri, Arkansas, Louisiana and Florida, where vaccination rates are lower. More than 88,000 new cases were reported across the U.S. on Monday. The number of new cases have quadrupled over the past month.

In addition, experts have cautioned that people infected with the delta variant appear to carry a viral load that is dramatically higher than earlier versions of the virus and that causes it to spread more easily than its predecessors.