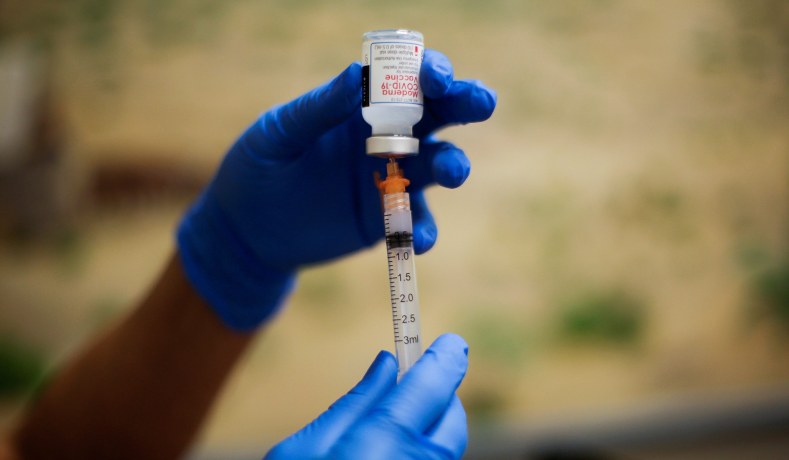 The CDC is set to reissue guidance that vaccinated individuals wear masks in certain indoor settings. This is a completely unnecessary step that cuts against efforts to persuade people that vaccines are worth taking. But it also could lead to an eventual shift away from vaccine persuasion, and toward coercion.

Politico‘s writeup of the news includes a noteworthy quote from Leena Wen, the former head of Planned Parenthood:

“I’m glad the CDC headed the overwhelming consensus of public health officials across the country,” said Leana Wen, a doctor at Georgetown University. “I wish that they went further and finally called for a system of proof for vaccination otherwise the vaccinated are being punished for the actions of the unvaccinated.”

The argument at this point is clear. Communicate that everybody will now be forced back to wearing masks indoors because of irresponsible people and it will build up public sentiment in favor of mandating vaccination or of creating a system of vaccine passports. It’s similar to the way that government health care spending means that unhealthy people impose costs on all taxpayers. This has been used as the pretext for policies such as indoor smoking and trans fat bans.

To be clear, COVID-19 vaccines are safe and highly effective, and people who are eligible should get vaccinated. But that doesn’t mean we should require them. Government mandates are a blunt tool and the threshold for deploying them should be high. In this case, the COVID-19 vaccines have not been around as long as other vaccines that are required for school entrance, such as MMR. An overwhelming majority of the vulnerable have been vaccinated already and, among the younger population, COVID-19 does not pose the same threat as measles.