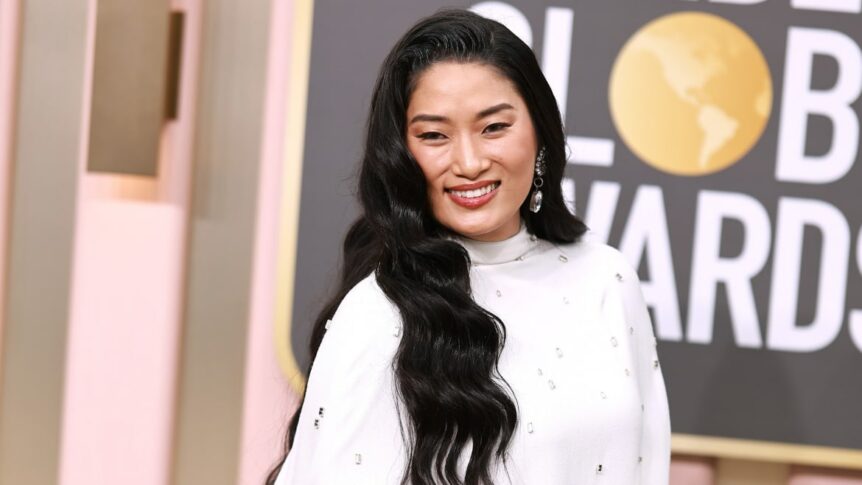 The biggest controversy to come out of this year’s already contentious Golden Globes had nothing to do with the Hollywood Foreign Press Association’s sorry track record on diversity but, rather surprisingly, with the ceremony’s music.

Throughout Tuesday’s show, several winners gave touching, humorous, and occasionally slow-paced speeches, including a long-winded anecdote about teleprompters and a lengthy but hilarious screed from beloved White Lotus actress Jennifer Coolidge. Likewise, the play-off music became public enemy No. 1 throughout the first half of the show, with winners including Michelle Yeoh, Colin Farrell, and Austin Butler hushing the piano music in an increasingly cringey fashion.

It’s typical for celebrities to ignore play-off music while accepting major awards. However, people watching at home typically don’t see whoever is playing the orchestral music that begins to swell as the winners go over their allotted speech time.