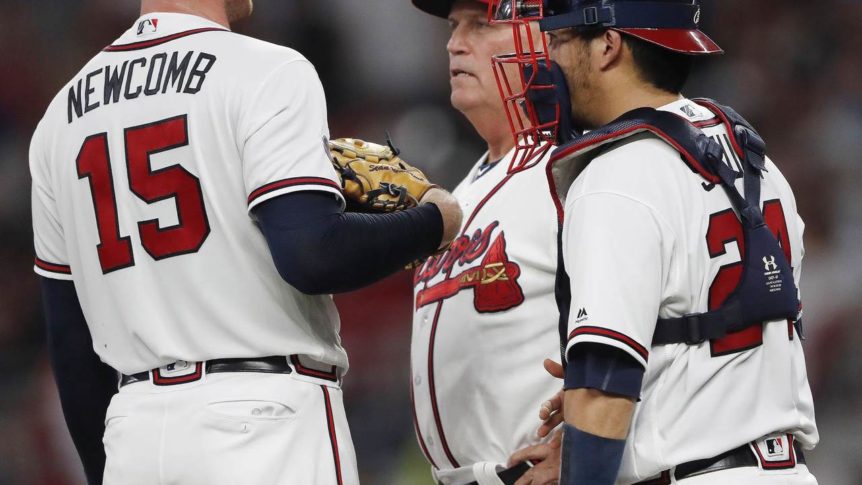 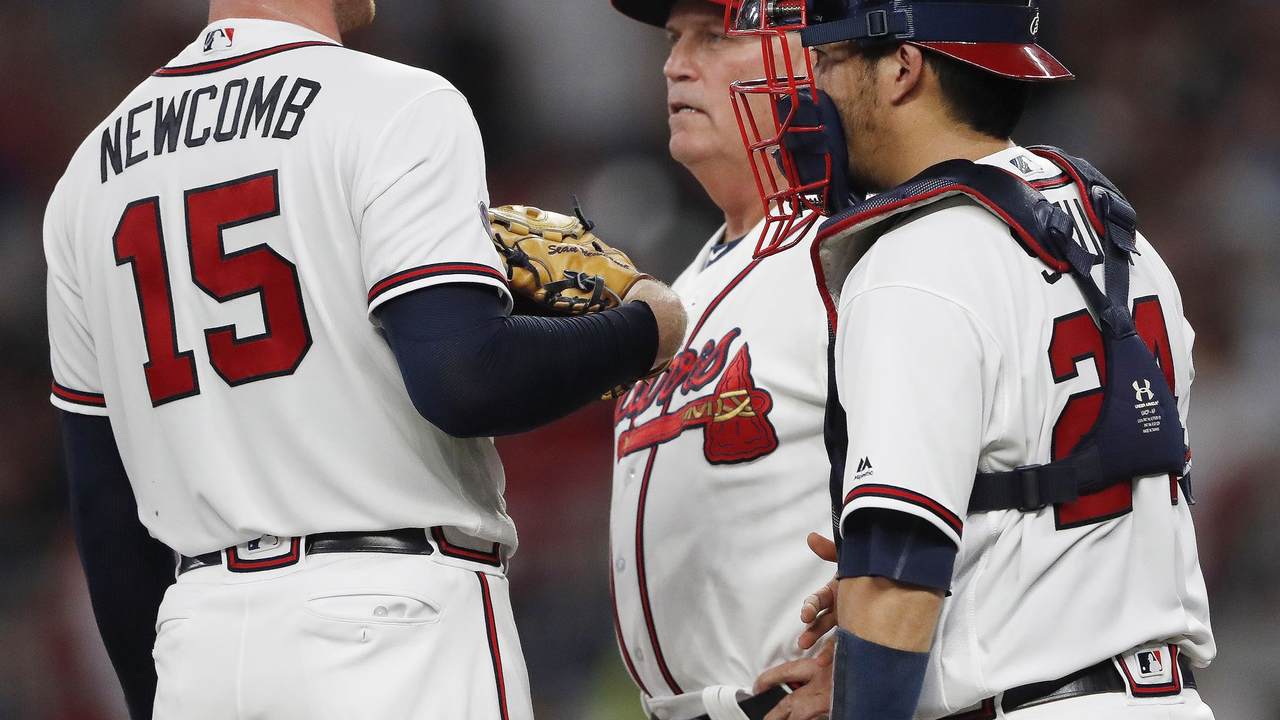 First, let me apologize for the word I used in the title. Not “censored,” which is a perfectly good word, quite useful in situations like this. I mean the word it stands for. It’s not a word I normally like to say, because I think it makes the speaker sound coarse and ignorant, like some self-absorbed rapper or brainless Twitter bluecheck, or maybe a certain newly-elected schoolboard member in my local district.

However, as a professional wordsmith and someone with no small amount of linguistics training, I believe every word in the English language has its purpose—a time and place when it alone is appropriate, when no other word will do. For the word in question, that time is now.

I am also, like most conservatives, not a big believer in boycotts. I even wrote a newspaper column several years ago arguing against them. But once again, there is a time for everything. And once again, this is that time: time for every conservative in America, along with anyone else who cares about the future of our republic—who cares that it has a future that doesn’t include full-on totalitarianism—to utterly abandon Major League Baseball. Don’t go to a game. Don’t watch games on TV or listen to them on the radio. Don’t buy any official gear. Just pretend like MLB no longer exists. Like it’s dead to us. Because right now, it is.

If you’re not sure why I’m calling for a boycott, you must not have been paying attention to the news lately. So just to recap: On Friday, Major League Baseball announced that it is moving the 2021 All-Star Game from Atlanta because of Georgia’s new election integrity laws. According to the insufferable virtue signalers at MLB, the law is “restrictive,” hampering “fair access to voting.” (Fact check: It doesn’t, unless the voters they’re talking about are illegal immigrants. Or people who have already voted in another precinct. Or people who are dead or otherwise don’t exist, which seems to be one of the Democrats’ key constituencies.)

Contrary to the leftist talking points—aka, their blatant lies—there is nothing in this law that is particularly egregious or that suppresses any legitimate votes. It’s no stricter than the voting laws in many other states, and less stringent than some(including in President Asterisk’s home state of Delaware). All it really does, or attempts to do, is make sure voters are who they say they are, whether they vote in person or by mail, while preventing various types of bribery and fraud. The only people who could be opposed to such a law are those whose campaign strategy relies heavily on bribery and fraud.

Moreover, even if our fascist elites find Georgia’s measures extreme, who cares? The constitution clearly leaves it up to the states to set their own election laws and processes. As long as those laws don’t actually discriminate against any legally eligible voters—and this one does not—then it’s nobody’s business in other states what the laws are.

In other words, moving the All-Star game in response to a perfectly sensible law, which Georgians have every right to enact through their elected representatives, is nothing less than a brazen attempt to interfere in a sovereign state’s political process. Essentially, MLB is the one attempting to disenfranchise the majority of Georgians who voted for those representatives who, in accordance with the will of the people, passed this legislation.

Some, including many conservatives, will argue that MLB as a private entity has every right to hold its all-star game wherever it wants. That may be true, but I wonder how far that logic extends. When huge, powerful corporations like MLB (and Coke and Delta) align themselves with an oppressive regime to pressure citizens into forgoing their right to self-governance or else, that’s not democracy. It actually sounds a lot more like fascism. And even if they technically have a right to promote fascism over democracy, we as consumers still have some rights, too, foremost among them being the right to vote with our feet and our wallets.

So yes, I know you love the Braves (or the Cardinals or the Rays or the hated Mets or whomever). So do I. In the early 1980s, when I was in college about 50 miles west of Atlanta, my buddies and I used to drive over to the old Atlanta-Fulton County Stadium on Sunday afternoons and buy general admission tickets for a couple bucks. When we couldn’t go in person, we crammed into one guy’s dorm room on the third floor, where he had an east-facing window. If we set his old black and white TV on the ledge, and stuck the rabbit ears out the window, we could pick up the games on Channel 17. So yes, I know what it means to be a lifelong fan.

But freedom requires sacrifice. And in the grand scheme of things, forgoing major league baseball for a summer or two is a pretty minor one. After all, we did without for most of last summer and discovered we could. It’s not like anyone is ever going to make a movie starring Mel Gibson about that time you didn’t get to watch some highly-paid, overgrown teenagers chase a little ball around a field.

If, like me, what you really love is the beautiful game of baseball itself, go to a high school game. Or, this summer, to the local American Legion. Take in a college game, if there’s a college nearby. Just stay away from the major league ballpark (or the minor league park, for that matter, since they’re also affiliated with MLB).

Let’s see how long MLB can maintain those $100 million salaries when half their fan base abandons them, as they have abandoned us.