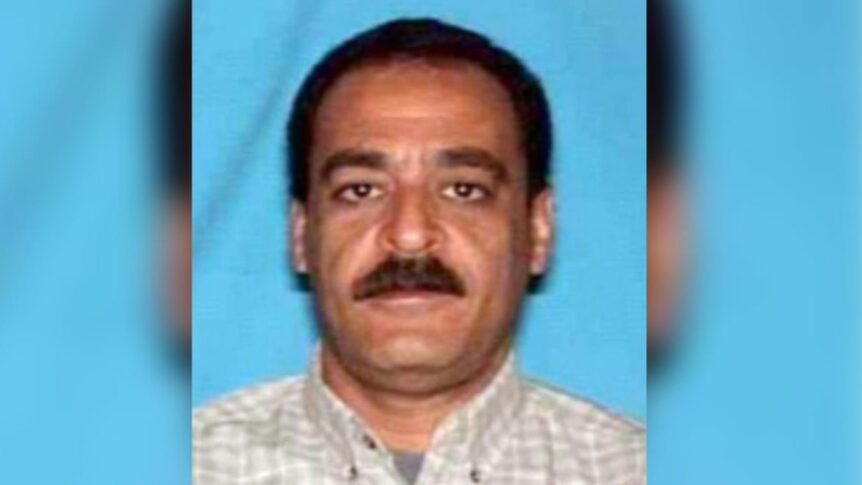 Desperate pleas were some of the last words 17-year-old Sarah Said uttered in a New Year’s Day 911 call from the back of her father’s taxi outside Dallas, Texas.

The audio dates from 2008, just moments after prosecutors say Yaser Said shot his daughter and her sister, 18-year-old Amina, in an “honor killing,” having learned they had begun dating and that he could no longer “control them.” It also came after the daughters hatched a plan to escape their father two weeks prior, even successfully relocating before being persuaded to go back to Texas after being reported missing.