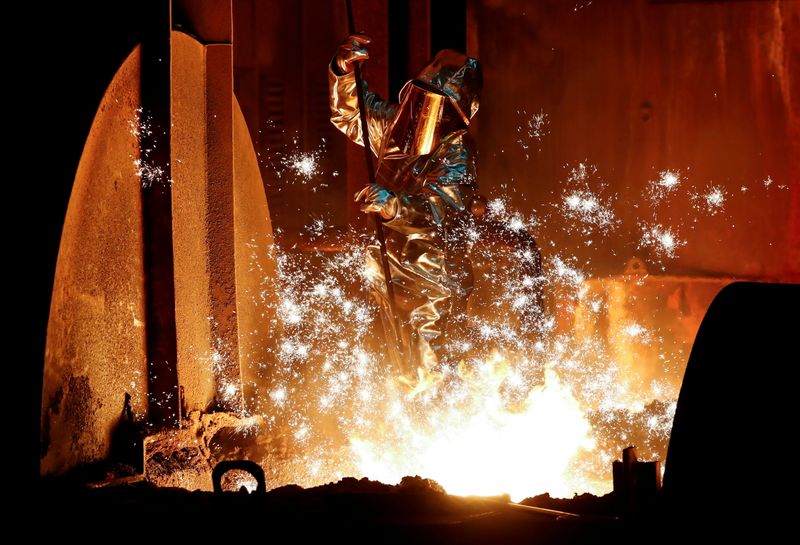 The probe follows the expiry of anti-dumping tariffs in place for five years since July 23, 2016. The new review will be concluded before July 23, 2022, the ministry said.