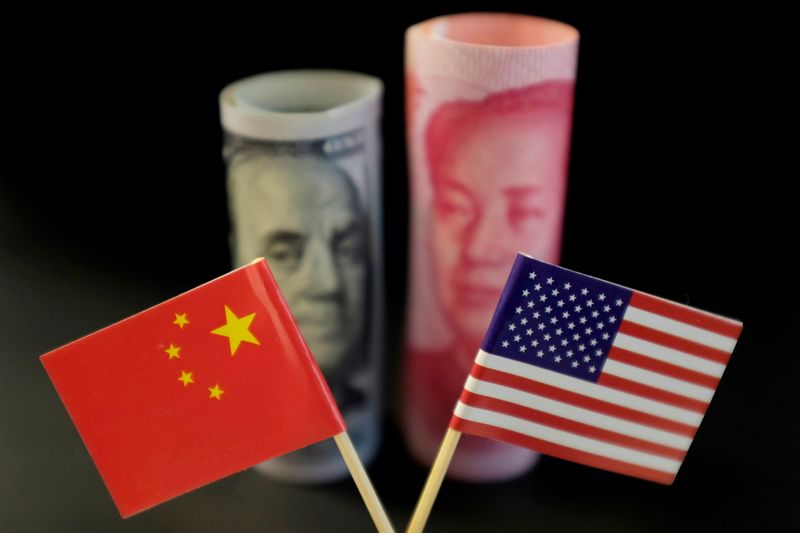 BEIJING (Reuters) – China said on Thursday that it would take all necessary measures to safeguard legitimate interests of Chinese companies after the United States blacklisted five Chinese firms over alleged human rights abuses in Xinjiang.

The Biden administration ordered a ban on U.S. imports of a key solar panel material from Chinese-based Hoshine Silicon Industry Co over forced labour allegations, according to Reuters reporting.