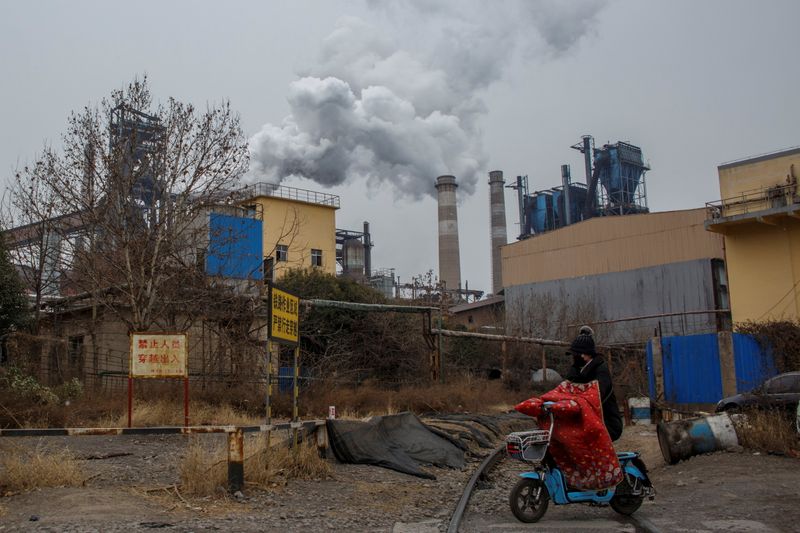 SHANGHAI (Reuters) – The Chinese provinces of Henan and Yunnan have failed to meet public expectations when it comes to tackling pollution and cleaning up their air, rivers and soil, the environment ministry said after the completion of inspections.

The central government launched its fifth round of environmental audits in late May to see how Henan, Yunnan and six other provinces and regions had managed to comply with laws and regulations.

The inspection teams set up hotlines for local whistleblowers and are given powers to make spot checks at firms and summon any official for interview. During the inspections, firms can be punished and fined, and officials even face dismissal or detention in the most serious cases.

In separate statements referring to the two provinces, the Ministry of Ecology and Environment said both Henan in central China and Yunnan on the southwestern border had made some progress but neither meet “the requirements of the central government or the expectations of the public”.

Both provinces have been ordered to draw up rectification plans and submit them to the cabinet within 30 working days. Failure of firms and individuals to rectify the problems will result in fines, closures and potentially criminal punishment.

The local governments of Henan and Yunnan could not be immediately reached for comment.

The ministry said Henan, home to some of China’s most smog-prone cities, failed to meet energy efficiency requirements over the 2016-2020 period and did not properly shut down obsolete industry.

Henan’s Anyang, which ranked as China’s smoggiest city in 2020, failed to meet a requirement to close 6.6 million tonnes of inefficient coking capacity last year, the ministry said. It also did not meet a target to cut the amount of coking coal used to produce steel, it added.

In Yunnan, it said, officials “did not have a clear understanding of the fragile and sensitive reality of Yunnan’s ecological environment”. The province had failed to tackle issues like energy efficiency, sewage treatment and water pollution, and had not protected a number of major lakes from overdevelopment, the ministry added.

It pointed out that the Dianchi Lake had been “invaded by real estate projects”. The nearby Changyao Mountain was now covered in high-rise buildings, turning it into a “cement mountain that has basically lost its ecological function”, the ministry said.