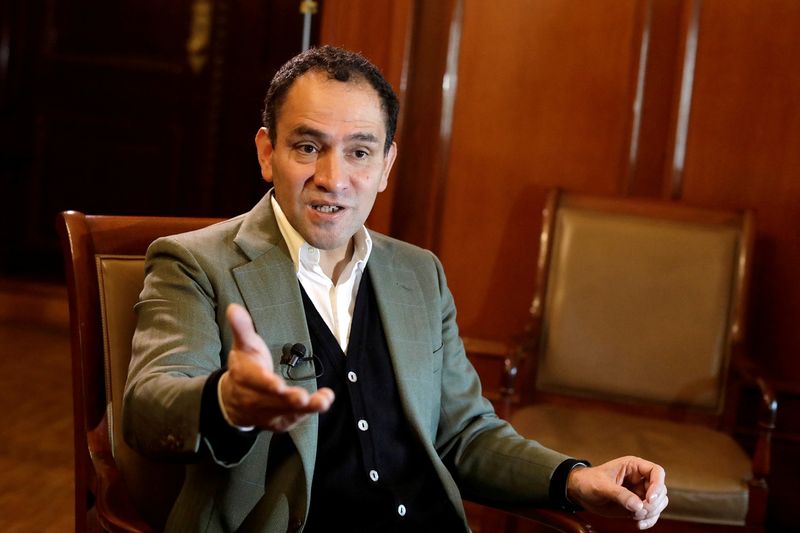 MEXICO CITY (Reuters) – Mexican consumer prices could stay under pressure for another two years due to a global shortage in semiconductor chips, a situation that has boosted car prices, Mexico’s finance minister Arturo Herrera said.

Speaking in a television interview on Tuesday night, he noted that new semiconductor chip plants can take two years to build, meaning a delay in increasing the chips supply. “We’re going to have this type of pressure for the next two years,” Herrera said.