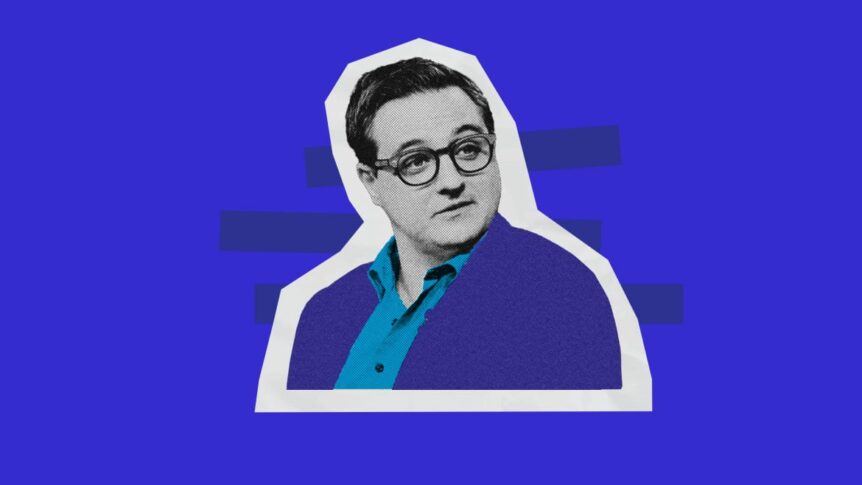 On Oct. 24, Taylor Swift graced NBC’s Studio 6A to promote her latest album in front of The Tonight Show’s audience. Four days later, Chris Hayes stood in that same studio for a live taping in front of his own, warning the live crowd of the threats to democracy imperiling the nation.

It was Hayes’ first show before a live audience since March 6, 2020, a date the MSNBC host repeatedly joked about having given his audience “free COVID.” Two and a half years later, he had scrapped a monologue on the politics of crime for a sober reflection on the assault on Paul Pelosi, who was attacked that morning by a suspect who was obsessed with far-right conspiracy theories and allegedly told the feds he intended to “kneecap” House Speaker Nancy Pelosi. The issue at large was political violence, and the issue on set was how to square the seriousness of the news with a buzzing live audience.

“There’s a sort of communal feel that we like about [live shows], like we’re all sort of figuring out the news together,” Hayes told The Daily Beast after the show. “And so on a day when the lead story is just, like, utterly upsetting and grisly as today’s is, I’m just a little, like, nervous about making that appropriate and correct tone-wise, but I think we did.”