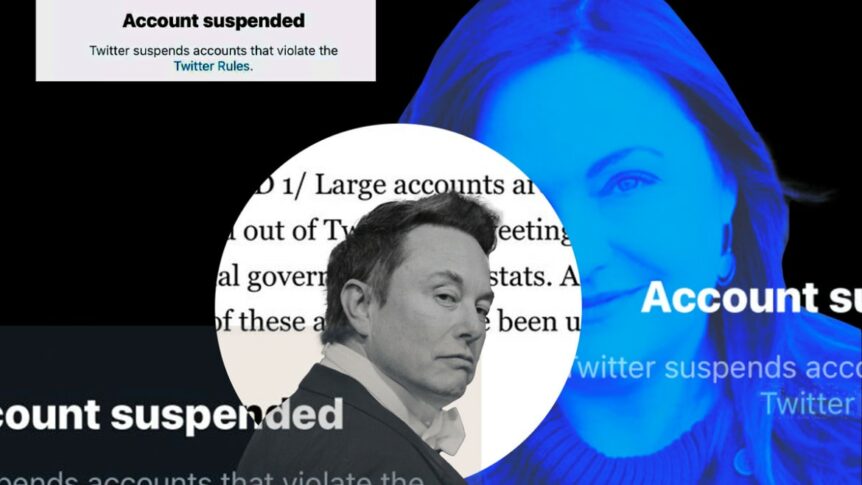 Before Elon Musk made her one of his most powerful lieutenants at Twitter, Ella Irwin spent four years at Amazon, where her intensity inspired both respect and terror. The pressure was ceaseless; her emails landed at all hours. “She made me cry my first week,” a former employee told The Daily Beast. One space in the office became known as the “cry room.”

It wasn’t all on Irwin. Under Jeff Bezos, Amazon’s culture was notoriously brutal. But her personality seemed like an ideal fit.

“I have not had a director as smart or cutthroat as Ella,” recalled another employee, who praised her attention to detail. “I have never learned more… I think sometimes she just missed a human piece of how to treat people.”