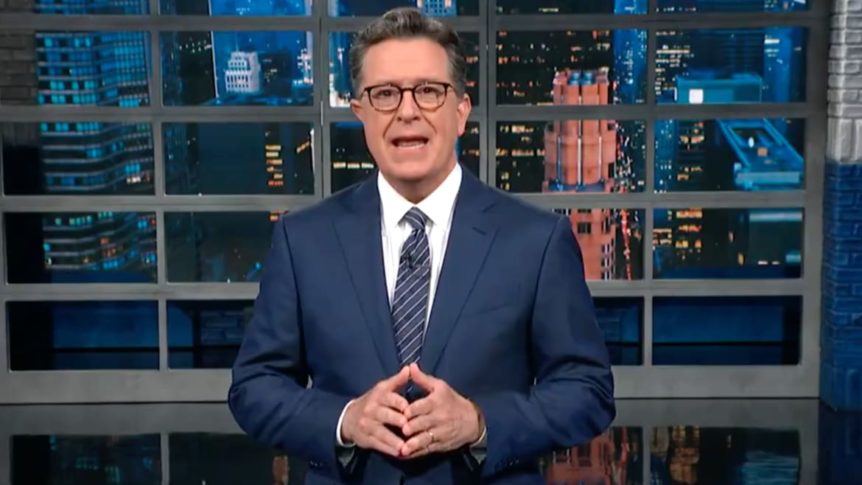 Stephen Colbert is going all-in for this Thursday night’s primetime January 6th committee hearing with a live edition of The Late Show after the proceedings wrap up, as he announced during Tuesday’s monologue.

“It’s going to be a historic evening,” the host predicted before revealing his big plans for the night. “I’m tired already! I am pre-exhausted.”

But as Colbert explained, while “all of the major news outfits” will be airing the hearing live, Fox News has opted to stick with its usual primetime lineup of Tucker Carlson, Sean Hannity and Laura Ingraham, who defended the decision by saying, “We actually do something called, you know, cater[ing] to our audience.” 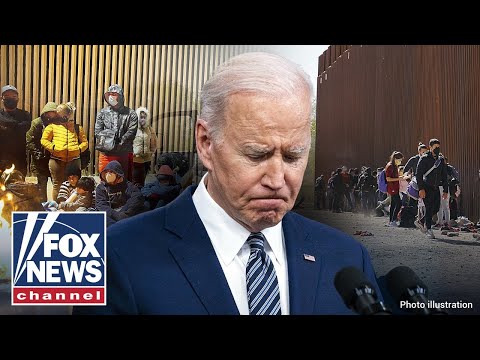