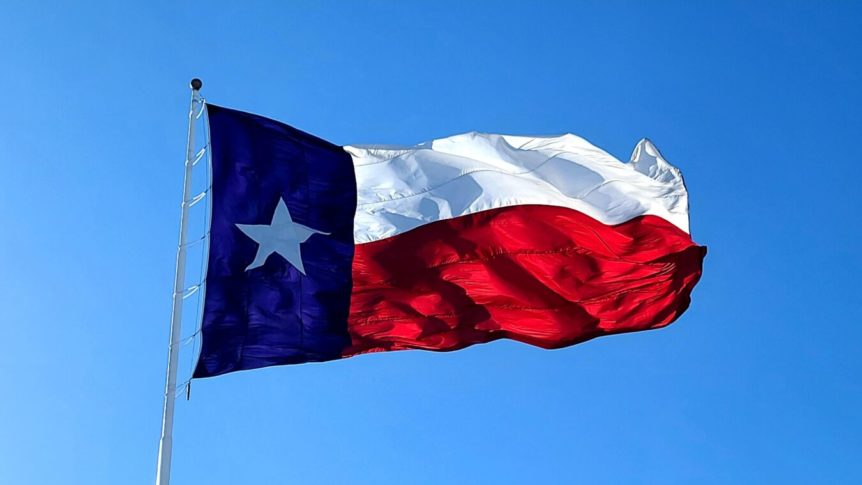 Taxes should only fund limited government at the least economic harm, which Texas does well by depending mostly on sales taxes—though local property taxes also impose a hefty toll.

Therefore, to keep state taxes lower than otherwise so Texans can reach their full potential, sound fiscal policy must begin with spending restraint, which the Foundation’s Conservative Texas Budget has helped achieve.

But that fiscal restraint in Texas was limited from at least 2004 to 2015. The average growth of the six two-year budgets then was 12% compared with just 7.3% in population growth plus inflation, which measures the average taxpayer’s ability to pay for government. This excessive spending compounded over time, resulting in even higher taxes and less prosperity than otherwise.

A clear break in the state’s budget happened in 2015. The average biennial growth of the four budgets since then for 2016 to 2023 has been 4.8% (less than half of the prior six) compared with population growth plus inflation of 6.2%. And the 87th Legislature finally passed a stronger spending limit in SB 1336 sponsored by Sen. Kelly Hancock and Rep. Greg Bonnen.

Texas is now leading. How?

One answer is new leadership. After the 2014 election of Gov. Greg Abbott and Lt. Gov. Dan Patrick, the Republican-led Texas Legislature had a mandate for fiscal conservatism. Consider how in 2015 the state passed a budget for 2016-17 below population growth plus inflation along with a historic $4 billion in tax relief. That fiscal restraint continued over much of the next three budgets providing opportunities for $5 billion in property tax relief in 2019 with a 7-cent compression to the school district maintenance and operations property tax rate.

Another answer is that even before the 2014 election, the Foundation had created the Conservative Texas Budget (CTB) as a clear and achievable standard for lawmakers.

The CTB sets a maximum threshold on the total budget based on population growth plus inflation over the last two fiscal years before the regular session. We release it early to provide a limit for state agencies to have available for their legislative appropriation requests and then for legislators to use during the appropriations process. Then there’s keeping it on the minds of legislators and taxpayers through testimonies, commentaries, and more, so that Texans can keep more of their money.

The real reason for Texas’s fiscal success is the internal and external institutional pressures around the Texas Capitol and across the state. That’s why Texas is leading in sound fiscal policy.

The latest 2022-23 CTB set a maximum threshold of $246.8 billion on the state’s budget based on a 5% increase in population growth plus inflation. Surprisingly, because even though they had more revenue to appropriate, both chambers’ introduced budget versions were below the CTB, with the House’s version being exactly $246.8 billion.

Ultimately, the state budget passed by the Legislature and after Gov. Abbott’s vetoes was $4.8 billion below the CTB at $242 billion (a 3% increase above 2020-21 appropriations for an apples-to-apples comparison), excluding the $6.1 billion.

In this total budget, education ($93.5 billion) and health care ($86.7 billion) consume 73%. Compared with 2020-21 appropriations, the combined net increase in these two large areas of the budget were essentially flat. But in general, these are rising at a rapid rate and need structural changes. There was also $1 billion toward SB 321, the result of an effort that made the Employees Retirement System a cash-balance plan for new employees, which is a good step toward a defined-contribution system.

Because the regular session was “incomplete,” Gov. Abbott called a special session. Then Comptroller Glenn Hegar announced that with faster economic growth and tax collections, there is now an expected $7.85 billion surplus for the 2022-23 biennium, with $12 billion expected in the rainy day fund.

If that’s the case, the average growth over the last four budgets would be about 1-percentage point below population growth plus inflation. This extraordinary feat along with the stronger spending limit in Texas will help uphold fiscal responsibility to make up for earlier excesses. Still, there’s room to improve, as less spending can result in less taxing—so we can keep Texas Texan.