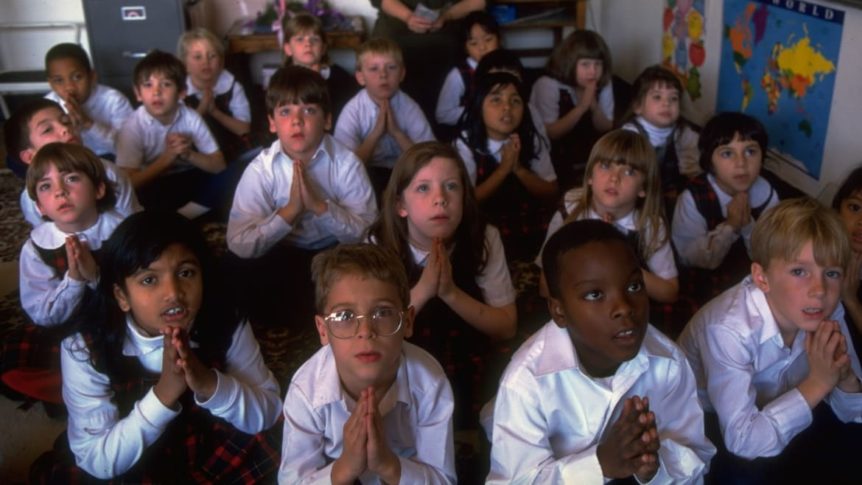 Conservatives have a new hero in their culture war over public schooling. His name is Joseph Kennedy, a former public high school football coach who lost his job in 2015 after refusing his employer’s demand that he stop engaging in on-field prayer following games—which the school district deemed a violation of the separation of church and state.

At least one parent complained that their child (who identifies as an atheist) was being coerced into participating in the post-game team prayers—lest they be perceived as disrespecting the coach and, resultantly, see less playing time. And while Coach Kennedy eventually stopped leading his team in prayers, he still made a show of praying on field himself after games. Then he was fired.

It’s ironic that—at a time when the right is suddenly so committed to “parental involvement” in public schooling—they’ve taken up as a folk hero a public school employee who could be reasonably seen as “indoctrinating” unwilling students through coercive measures.