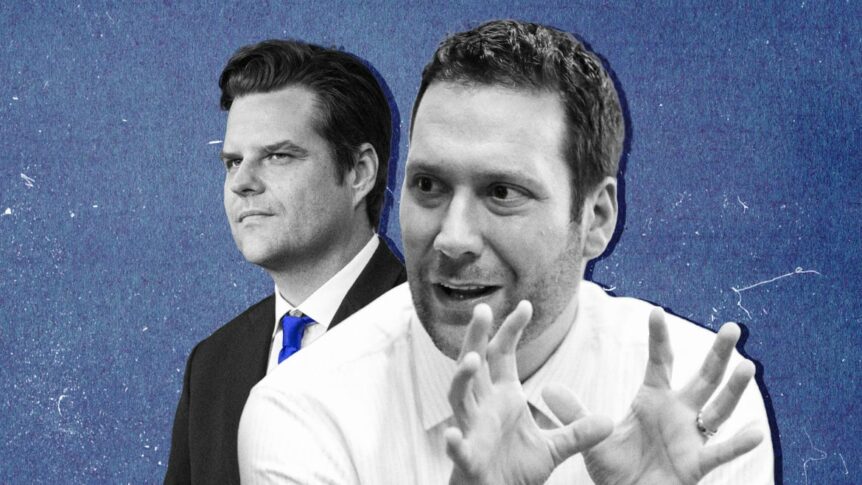 The Florida lawyer who gave the feds a mountain of evidence documenting Rep. Matt Gaetz’s alleged sex crimes says the Department of Justice—which has yet to prosecute the congressman—is “like Nero fiddling away as Rome burns.”

In a court filing Monday night, the attorney representing a key government witness in the sex trafficking investigation finally put into writing a scathing criticism of the DOJ’s inaction.

The rare and aggressive move calls out the DOJ for trying to destroy the life of a local corrupted tax official who snitched on his buddies—Joel Greenberg—but not pursuing a criminal case against the popular, rich Republican congressman who allegedly took part in the drugs and paid for sex with a teenager.