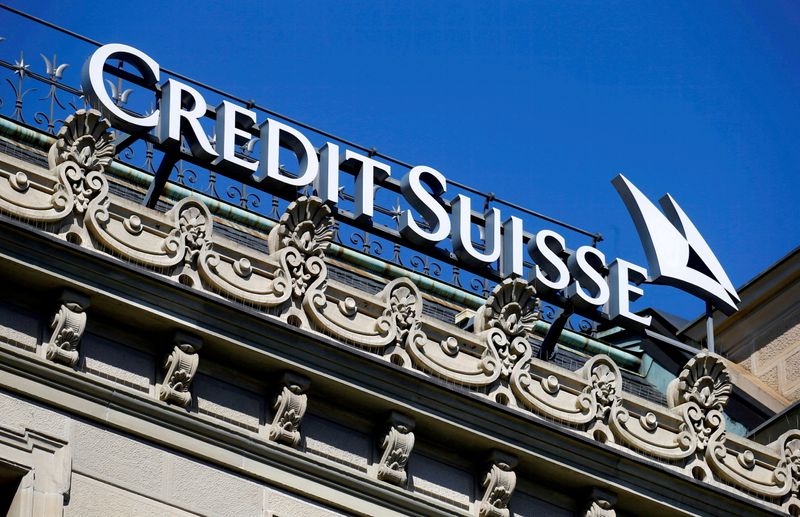 ZURICH (Reuters) – Credit Suisse expects Swiss watchdog FINMA’s proceedings over the bank’s 2019 spying scandal to wrap up soon, Chief Executive Thomas Gottstein said on Thursday, while its discussions with the supervisor on the more recent Archegos scandal has only just begun.

“(In terms of) discussions around Archegos, Greensill and the Spygate topic (with FINMA): we understand that Spygate (proceedings) should be concluded very soon,” Gottstein told journalists on a call following the bank’s results.

“In terms of Archegos, we have just started now the discussions and interviews,” he said.

“As you probably know, it’s not only the Swiss regulator but also the U.S. and U.K. regulator who are looking into this, and it’s not only with Credit Suisse. There were a handful of other prime brokers that we understand are being approached and will be part of that regulatory investigation.”

The bank is also in the process of conducting interviews with regulators on the Greensill matter, Gottstein said, adding he could not comment on the timing of the conclusion of regulatory probes into either the Greensill or Archegos matters.