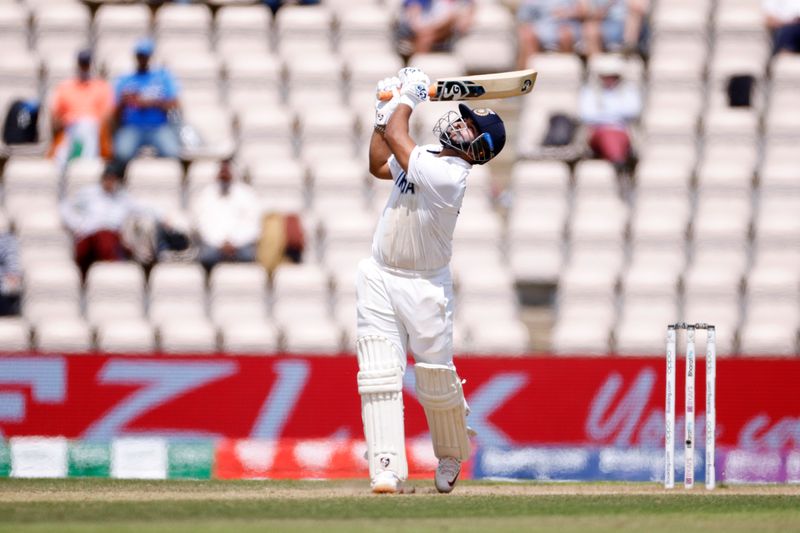 The weather-disrupted final marked the culmination of a two-year cycle of the WTC, which was launched in 2019 to create test cricket’s pinnacle event.

Chasing 139 for victory in a low-scoring match, New Zealand romped home in the final session of the reserve day, which was activated to make up for lost time in the first five days.

Their all-seam attack set up the victory by bowling out India for 217 and 170 in the game which lost two full days to rain.

New Zealand lost in the finals of the last two 50-overs World Cups.

“Certainly it’s a very special feeling. After a couple of close ones (in ICC finals), nice to get one under the belt,” Williamson said at the presentation ceremony.

“I’ve been part of (New Zealand cricket) for a short while, but it’s a very special feeling, the first time in our history we’ve come away with a world title.”

The victory was also a fitting farewell for their wicketkeeper BJ Watling who is retiring after this match.

India captain Virat Kohli blamed his team’s batting on the final morning for their defeat.

“We did really well with the ball to pull things back nicely, but I think this morning was the difference,” he said.

“The Kiwi bowlers executed their plans to perfection and kept putting us under pressure and did not allow scoring opportunities.

“I think in the end, we were 30-40 runs short of putting them under serious pressure in the last innings.”

New Zealand seamer Kyle Jamieson, who claimed his fifth five-wicket haul in his eighth test, was adjudged player of the match.