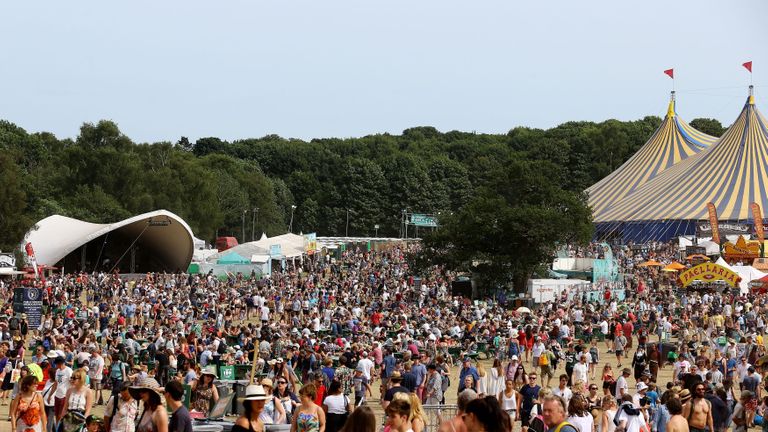 MPs from across the political spectrum have called on the government to introduce new measures to support the live music industry after restrictions were extended.

The group of MPs from the Conservatives, Labour, Liberal Democrats, Greens and Scottish National Party say that the sector has gone through a “profound challenge” when faced with the pandemic, calling its workers a “national asset who will be critical to the recovery”.

Concert venues and nightclubs had been preparing for a 21 June reopening at full capacity – but this was delayed until 19 July by the prime minister.

May: UK festivals in need of COVID insurance

The country had been warned the dates could move when the roadmap was announced, but Boris Johnson had been publicly confident of a full reopening by 21 June in the days and weeks prior.

MPs are calling for a government-backed insurance scheme for cancelled events, parity across the nations for the extension of the 100% business rate relief, and more support for freelancers in the industry.

There have been previous calls, both from within the industry and from MPs, for a government-backed insurance scheme, but culture minister Caroline Dinenage told a Commons committee that while there were question marks surrounding the restrictions, the government was not prepared to look into it.

A number of music festivals have been cancelled this year, including the likes of Glastonbury, with some citing a lack of government financial support as the reason.

Jamie Njoku-Goodwin, chief executive of industry body UK Music, said: “It’s welcome to see support for the UK music industry from MPs right across the political spectrum. Now it’s vital that this cross-party support is converted into action by government.

“We are determined to play our part in helping drive the post-pandemic recovery and want to see live music events back as soon as possible.

“With the right support from the government, the music industry can get back on its feet and deliver a summer of live music and create thousands of jobs.”

Mr Warburton, who is chairman of the All-Party Parliamentary Group on Music, said: “I’m acutely aware of how challenging this pandemic has been for musicians and the broader music industry – and this situation has only been made worse by the delay to the COVID road map.

“I’m delighted that the government has lifted and extended the ban on commercial evictions and supported many music venues, but more support is urgently needed to match the extension of restrictions.

“Our excellent music industry is a national asset and it needs our support, now more than ever.”