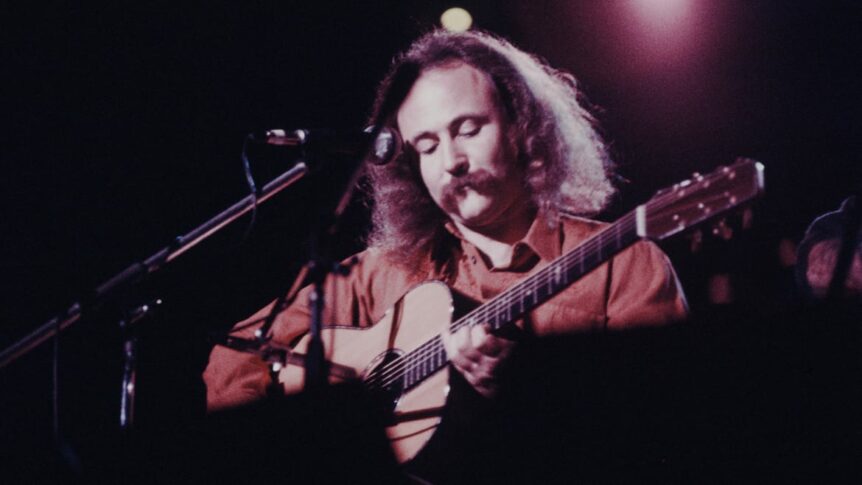 David Crosby, the legendary folk rocker who defined the sound of the 1960s as a founding member of groups like the Byrds and Crosby, Stills & Nash (later to become Crosby, Stills, Nash & Young), has died, a source close to the musician told Rolling Stone on Thursday. He was 81.

“It is with a deep and profound sadness that I learned that my friend David Crosby has passed,” Graham Nash, Crosby’s longtime collaborator and onetime bandmate, wrote on Facebook.

“I know people tend to focus on how volatile our relationship has been at times, but what has always mattered to David and me more than anything was the pure joy of the music we created together, the sound we discovered with one another, and the deep friendship we shared over all these many long years.”