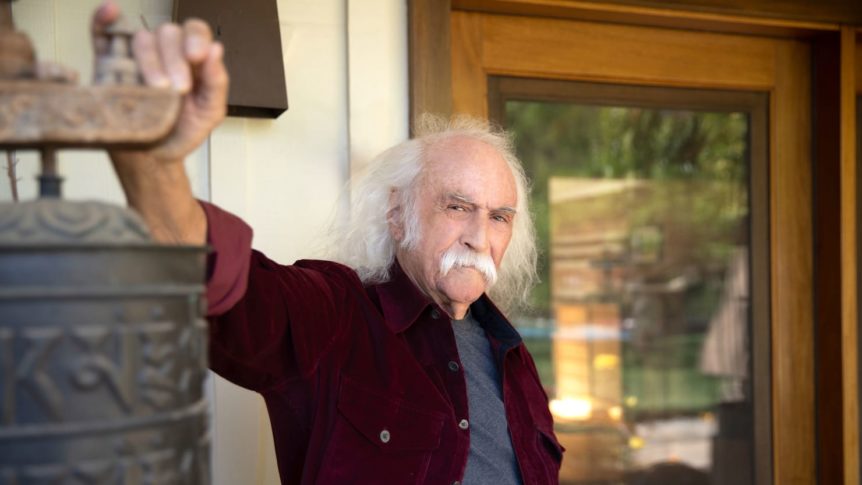 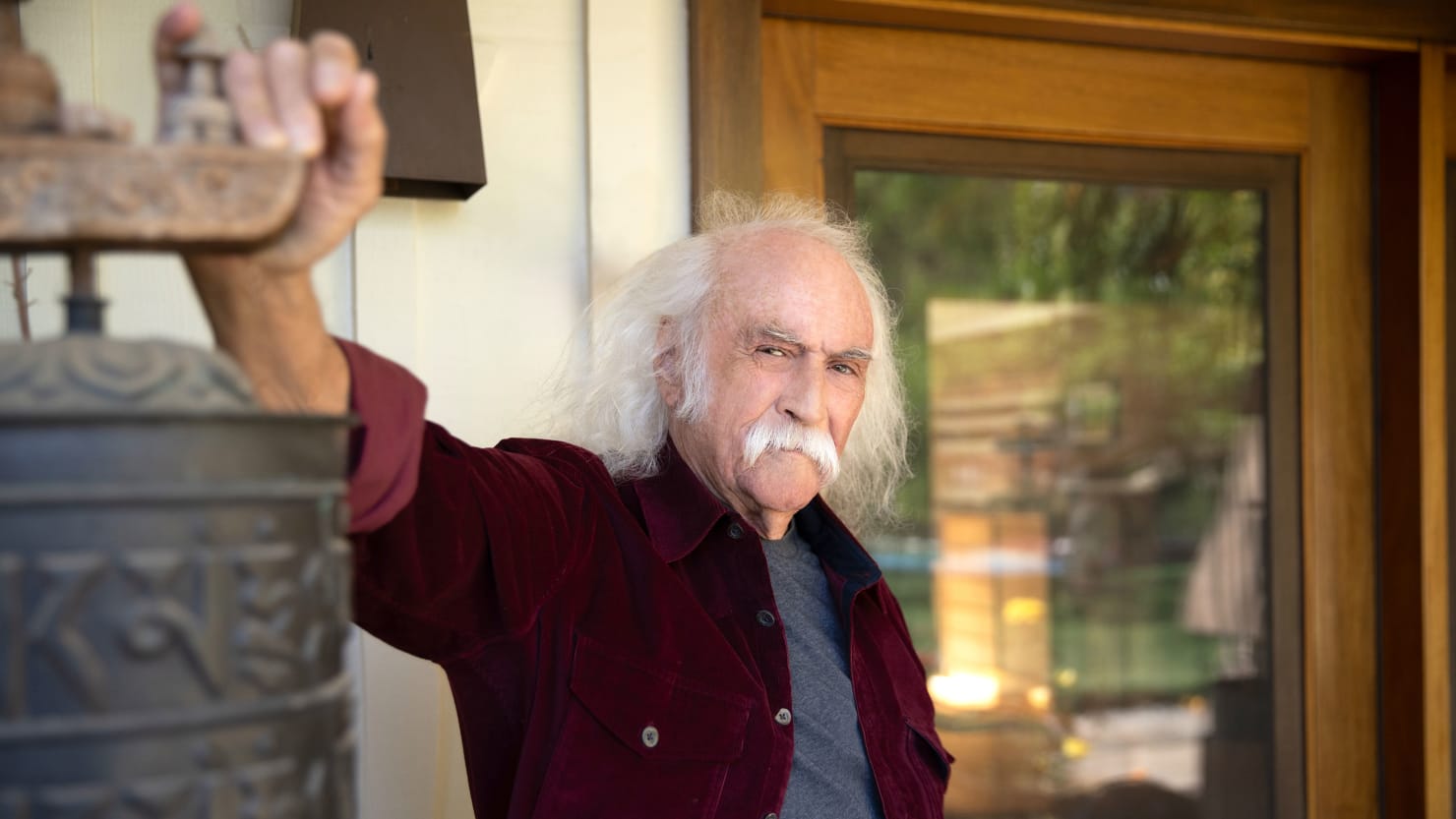 With every new interview he gives, David Crosby seems to piss off yet another segment of his fanbase. Whether it’s his former bandmates in the Byrds or Crosby, Stills, Nash and Young (CSNY)—both of which Crosby co-founded and for which he was twice inducted into the Rock & Roll Hall of Fame—or the former members and legions of fans of the Doors (and Jim Morrison), for whom Crosby reserves a special sort of ire, not to mention the current crop of rap and hip-hop artists (especially Kanye West), or supporters of the Conspiracy Theorist-in-Chief, whom Crosby can’t seem to go more than a few days on his ever-active and endlessly entertaining Twitter feed without rebuking mercilessly.

So, it would seem that David Crosby is, in fact, an asshole, right? Hardly.

Rather, Crosby is a rare breed amongst his fellow artists and musicians in 2021: He speaks his mind, in the most unvarnished manner possible, no matter whose feelings he hurts, even if it doesn’t do anything to help his career prospects. To put it bluntly: David Crosby, who turns 80 next month, doesn’t give a fuck, but also puts his art where his mouth is.