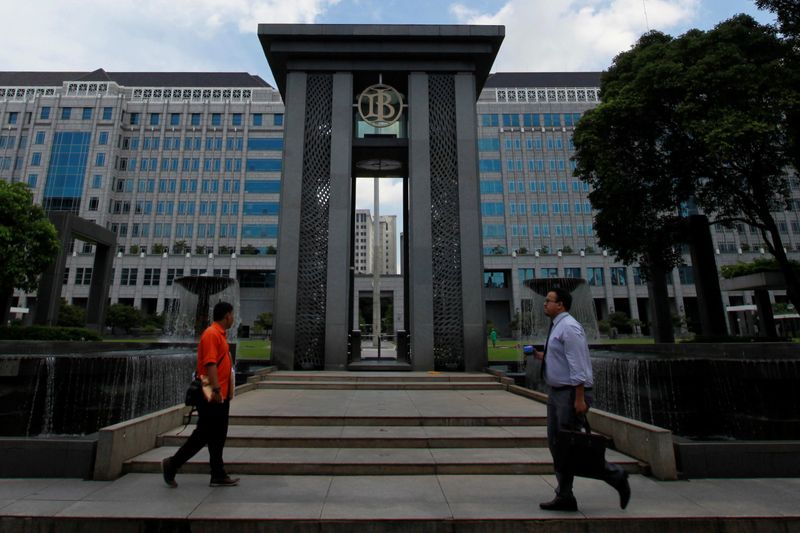 JAKARTA (Reuters) – Indonesia’s parliament will push back deliberating a bill seeking to widen the central bank’s mandate until at least the end of 2021, as other legislation is prioritised, lawmakers on a commission overseeing the process told Reuters.

Lawmakers have been considering revisions to Bank Indonesia’s (BI) role since last year, including at one stage a plan for a monetary board to give government ministers a say in determining monetary policy.

The latest version of the bill no longer has such a provision, but does call for BI’s mandate to be expanded to promote economic growth and employment, on top of price stability, and for greater scope to buy bonds during a crisis.

The proposals have raised unease in financial markets amid fears they could undermine the autonomy of BI, even as President Joko Widodo and BI Governor Perry Warjiyo have assured that the central bank will remain independent.

The “financial sector’s omnibus bill”, which also includes measures to strengthen monitoring of banking, was previously set for debate in August, according to state news agency Antara.

Five lawmakers in a finance commission said discussion will be pushed back to make way for bills on taxation and fiscal decentralisation.

“The finance sector’s omnibus law will be discussed … after Commission XI finishes the two other bills,” Fathan Subchi, deputy chair of the commission, told Reuters, adding that debate on the omnibus bill is not expected to start until the year’s last sitting session in November.

Another lawmaker, M. Misbakhun, said the bill will “very likely” not going to be discussed until next year.

Indonesia’s parliament often takes months, if not years, to pass a bill and the tax bill due for deliberation includes controversial provisions such as hiking value added tax rates and a tax amnesty programme.

A finance ministry spokesperson declined to comment on the timeline.

Wellian Wiranto, an economist at OCBC, said postponing deliberation was not necessarily a bad thing since it could give lawmakers more time to consider the bill’s proposed changes.

“Of course, if markets do react less positively to some aspects of the changes, it would present an extra layer of challenges to the authorities,” he said, noting the U.S. monetary stimulus withdrawal may begin next year, which could make markets more volatile.