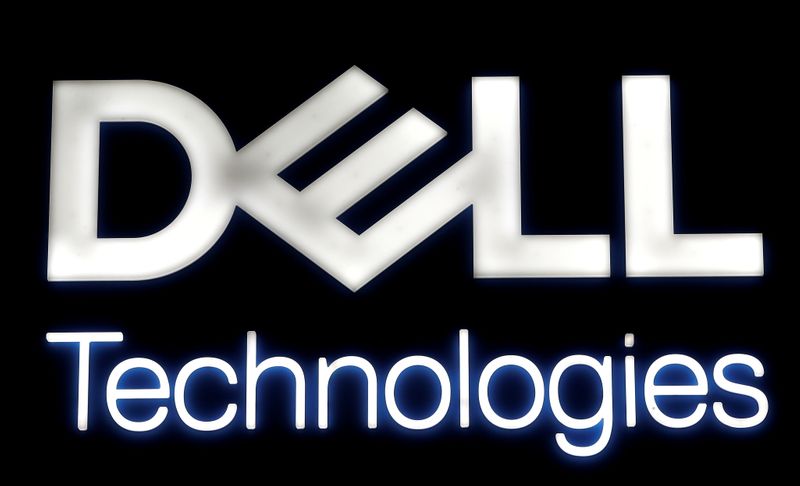 (Reuters) – PC maker Dell Technologies Inc said it has stopped shipping some versions of its powerful gaming systems to California and five other states because the products do not meet new energy efficiency standards.

In a statement sent to Reuters late on Tuesday, Dell said the regulations affect “select configurations” of its Alienware Aurora R10 and R12 gaming PCs. Gaming PCs made by Dell and others use powerful chips for cutting-edge graphics in video games. Those components mean gaming systems typically consume far more electricity than an average computer.

The Alienware Aurora Ryzen Edition R10 gaming desktop, which is among the affected products, costs $1,819.99, according to Dell’s website.

California’s toughened efficiency regulations for computers went into effect on July 1. The state has said the new standards will help reduce greenhouse gas emissions that cause climate change and also will lower electricity bills for consumers.

Residential computers and computer monitors account for up to 2.9 percent of the electricity consumption in the most populous U.S. state, according to a California report.

In addition to California, Dell will no longer ship the products to customers in Colorado, Hawaii, Oregon, Vermont and Washington state.

Dell said it will have new models and configurations that “will meet or exceed these regulations, in line with our long-term focus to address energy and emissions.”

The California Energy Commission, which wrote the new standards, did not immediately respond to a request for comment.

(Reporting by Nichola Groom; Editing by Will Dunham)