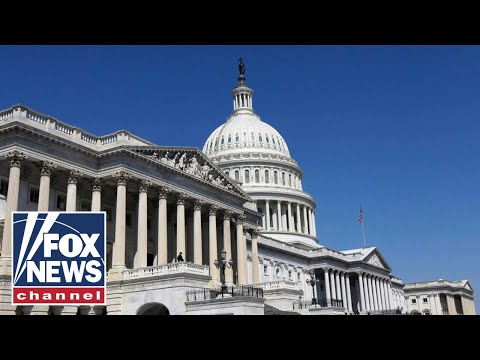 Chris Butler, U.S. congressional candidate in Illinois, joined ‘Fox & Friends’ to discuss the party’s stance on abortion and why it shouldn’t be a partisan issue. #FoxNews