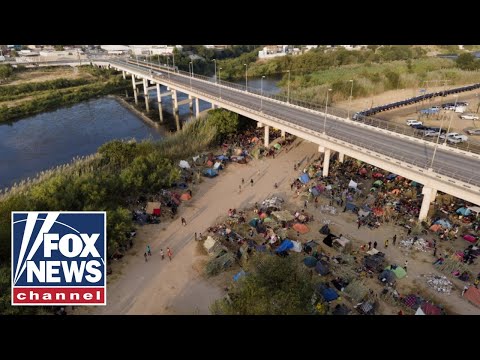 Rep. Henry Cuellar, D-Texas, reveals what his Republican colleagues tell him about the southern border crisis on ‘Your World.’ #FoxNews #YourWorld