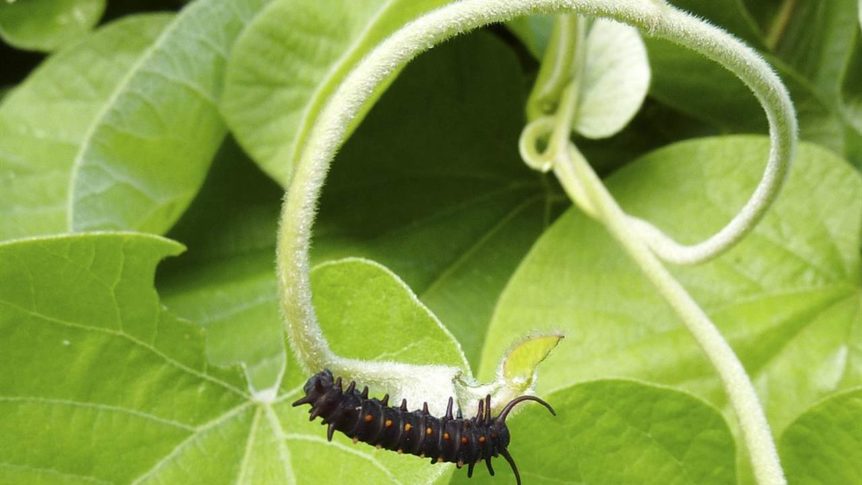 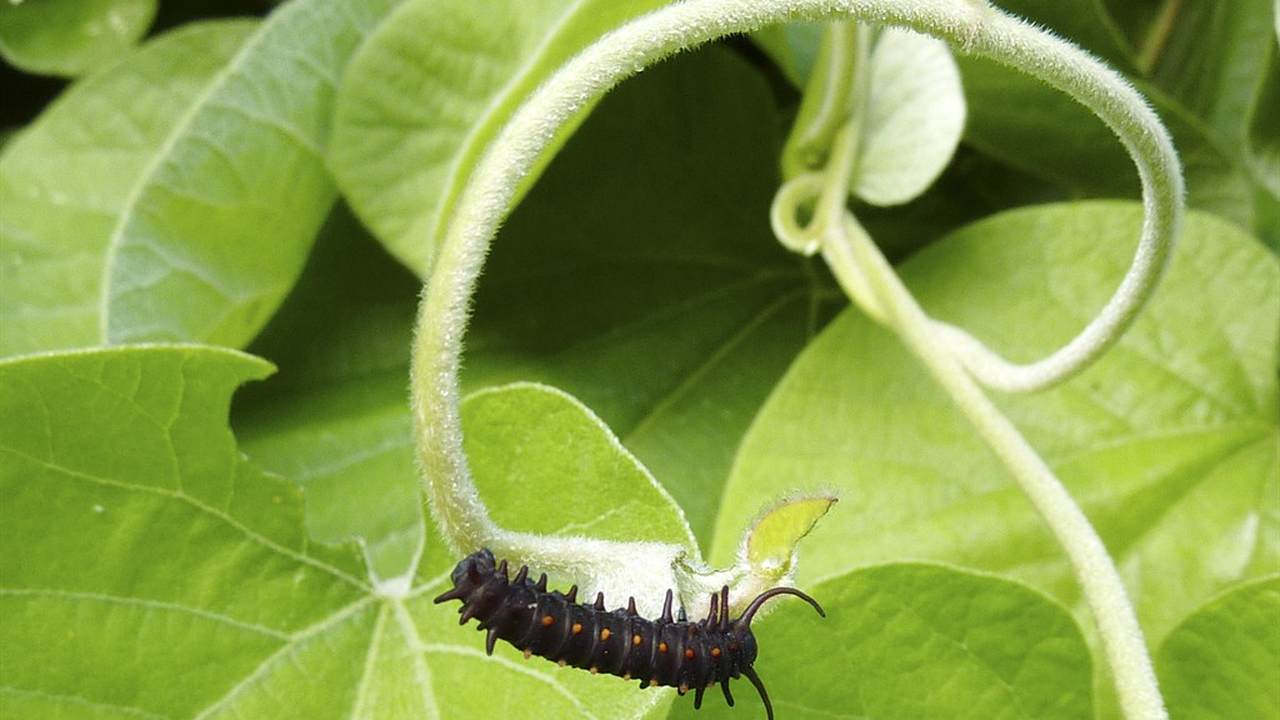 Jean-Henri Casimir Fabre (1823-1915) was a fiercely independent thinker who had a slavish drive for scientific truth.  He was what you’d call an autodidact – a self-educated man who picked his own path to becoming a physicist, a chemist, a botanist, and an etymologist.

In a thinking man’s way, he questioned ideas like the paradox of Buridan’s Ass, a concept oft quoted in the schools of his day to illustrate the ironies of free will.  One version of the paradox went like this: If you take a donkey that is equally starved and equally thirsty and sit him between water and a bundle of hay – unable to decide between “equal attractions” – he’d starve to death. Another version pictured the donkey dying between two bundles of hay.

“They slandered the worthy animal,” Fabre wrote.  “The ass, who is no more foolish than anyone else, would reply to the logical snare by feasting off both bundles.”

A “reply to the logical snare” was not so obvious for the pine processionary caterpillar, an insect Fabre famously studied in 1896.   They’re called “pine” because they eat pine needles; “processionary,” because they follow random leaders in a slavish procession.

Fabre compared the caterpillar’s fatalistic behavior to Dingdong’s sheep, the merchant in one of Francios Rabelais’ series of novels, Gargantua and Pantagruel (1532).  Dingdong got into a heated argument with the devious lout, Panurge.  To get revenge, Panurge bought one of Dingdong’s sheep just to throw it into the sea.   Dingdong’s other sheep, “crying and bleating in the same intonation,” threw themselves one by one into the sea after the first sheep, then drowned.

“The herd was such that once one jumped, so jumped its companions,” wrote Rabelais.  “It was not possible to stop them, as you know, with sheep, it’s natural to always follow the first one, wherever it may go.”

Fabre discovered that processionary caterpillars were “more sheep-like” than sheep.  “Stupefied” was how he described his reaction to the depth of the critters’ dumb loyalty to the herd. That’s the same reaction we’re having to the death march that Democrats are on these days.

“… where the first goes, all the others go, in a regular string, with not an empty space between them,” Fabre wrote in his book, The Life of the Caterpillar.  “They proceed in single file, in a continuous row, each touching with its head, the rear of the one in front of it.”

Fabre was curious.  What would happen if the caterpillars were made to follow each other in an unbroken circle?  Would they crawl in circles on a road that never ends?  No.  Fabre was certain, like the “worthy donkey,” the primal pangs of hunger would kick in.

“The procession will go turning for some time, for an hour, two hours perhaps; then the caterpillars will perceive their mistake,” he wrote.  “They will abandon the deceptive road and make their descent somewhere or other.”

Fabre arranged the caterpillars around the lip of the flowerpot until they followed each other in an unbroken circle.  He then placed pine needles close enough for them to pick up the scent.  He watched for hours, then days, then a week as many caterpillars dropped dead from exhaustion and starvation, with food only inches away.

“I was expecting too much of them when I accorded them that faint gleam of intelligence which the tribulations of a distressful stomach ought, one would think, to have aroused,” he wrote.

Today, we are beyond stupefied as we watch processionary Democrats in government, the media, business, sports, and education follow each other to a cultural graveyard.  Like Fabre, we’ve hoped for signs of “that faint gleam of intelligence” that’s triggered when tribulations scream that what you’re doing is not working.  With solutions to catastrophes only “inches away,” they crawl in circles, with no space between them, continuously, and they’re refusing to stop.

They’re force-feeding a tyrannical brand of “equity” into the culture that, in effect, establishes systemic black supremacy.  It’s not working.  Race relations are worse than ever, with no end in sight.  Yet round and round they go.

They’re winking at illegal immigration, handcuffing law enforcement, crippling the military, and spending trillions to swat away the phantom threats of climate change.  None of it’s working.  The border is a catastrophe, the military is woke, and crime and debt are off the charts.

Like Buridan’s Ass, they’re circling America back to a middle position between Hamas terrorism and Israeli self-defense. It’s not working.  Being “even-handed” in a choice between good and evil dooms the region to a cycle of wars, cease fires, and funeral processions.

They’re jerry-rigging Jan. 6 to be worse than Sept. 11 to terrify conservatives into silence about the rickety architecture behind the 2020 election anomalies; anomalies made possible by the COVID emergency.  Even when COVID was under control, they locked Americans down inside a labyrinth of lies for months when fear became too useful for the truth to matter.

But the cultural coup that’s working for Democrats at the moment will never work in the long run because their solutions to real problems simply don’t work.  William Hocking (1873 – 1966) and philosophers of his ilk believed that since “truth is a constant,” sooner or later, truth always works.

“If it doesn’t work, it can’t be true,” he wrote, explaining his negative pragmatism.

If that’s true – and it is – processionary Democrats are loudly and boldly marching toward political and cultural suicide, and they’re determined to take the country with them.

When you hear processionary caterpillars used to make the point that “activity is not progress,” you never hear the end of Fabre’s story.  In the end, some of his caterpillars did break away to feast on nearby pine needles and found their nests.  But not before suffering exhaustion, cold and near-starvation after circling the pot for what Fabre calculated to be 335 times (quarter of a mile) for 84 hours.

“The caterpillars, in distress, starved, shelterless, chilled with cold at night, cling obstinately to the silk ribbon covered hundreds of times, because they lack the rudimentary glimmers of reason which would advise them to abandon it,” Fabre wrote. “The ordeal of a five hundred yards’ march and three to four hundred turns teach them nothing.”

Folks, that’s the Democrat Party. Politicians lacking the “rudimentary glimmers of reason” is the reason why political worms mistake Trump supporters for a cult or “outrage peddlers.”  Far from it.  We were just starving to death for common sense solutions to deep problems that put us on a road to national suicide.

Trump was the bug that broke away.  He knew that circling the pot was killing us.  If America is to find its way back home, we’re going to need his brand of political deviancy.  And we can’t wait for 2024.