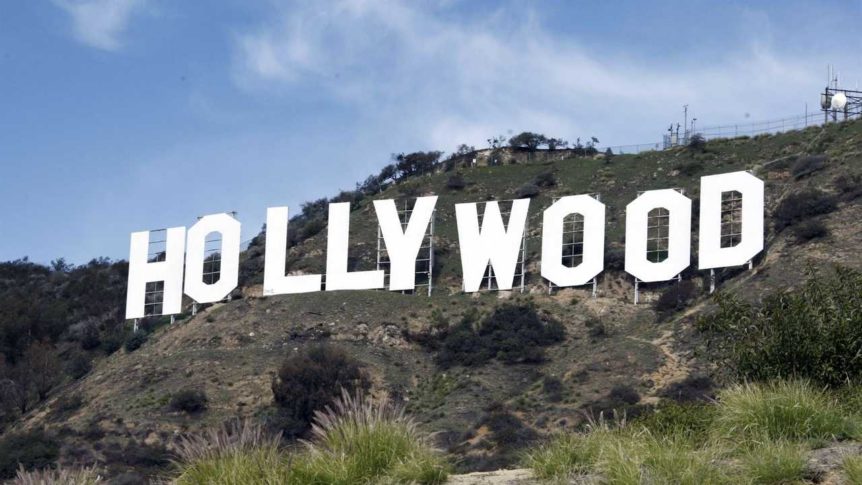 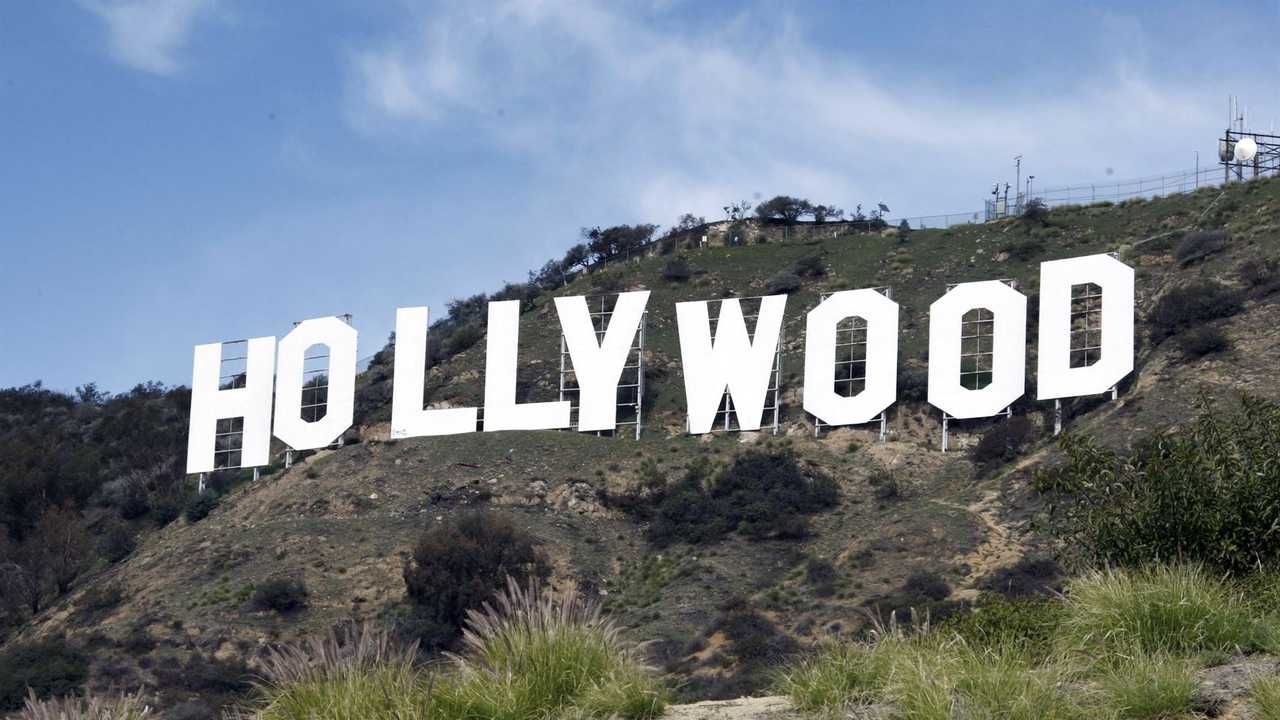 Almost everything today on TV and at the movies is terrible, just like everything our institutions produce. Moreover, most of the people in Hollywood hate us, again just like institutions. Are you sensing a theme? They are awful and they despise us, so we need to respond in kind. Let’s destroy Hollywood. In fact, let’s destroy all the institutions. And then let’s build something that doesn’t suck on the ashes.

Wokeness has invaded Hollywood, which used to be a refreshingly amoral place where people cash-signaled instead of virtue-signaled. Posing is now currency. That’s bad, because when everybody was focused on money, at least we could buy them off. You could make something conservative because people would pay for it. But you can’t buy off people who are only interested in getting PC props from their fellow drones.

As a result, today’s films and shows are dreary exercises in boring conformity that push a message of submission to the dominant paradigm. It’s all CRT strawmen villains and a diverse spectrum of tiresome protagonists who look different but are entirely the same.

Here’s the all-purpose modern Hollywood pitch: “So, a plucky ______ who identifies and __________ is oppressed by someone who probably voted for Trump, but [INSERT PRONOUN] overcomes America’s systemic _______-ism/-phobia. Also, there are explosions and daddy issues.”

What ever happened to the rebels? You can’t fight the power and, at the same time, dedicate yourself to the perpetuation of the status quo. When you and all your friends are big supporters of President *, you’re the ones who need rebelling against.

The guys who made Animal House were no conservatives, but they were also no sissies. They packed their movie with anti-authoritarian chaos, gleeful nudity, and hearty partying. The soul bar scene would never even make it onto paper today, nor would the kiln explosion scam scene. It was fun. But fun is forbidden. Someone might be offended, which used to be the point.

First, the Omega Theta Pi stiffs would be the heroes. We would not want to celebrate the insurrectionism of those evil Deltas. They don’t obey, they won’t submit, and none of them ever even considers interrogating their privilege or reinforcing their allyship with the LGBTQ!+#aZ!!/ community.

Bluto can’t be fat anymore – fatism. And he can’t be male. In fact, it would make a powerful statement if xe identified as non-binary. Plus, xe would get express written consent before he spied on the naked sorority girls.

Also, the character of Niedermeyer would be renamed “Milley.”

The new plot would revolve around an intersectional effort to drive the college Christian club off campus because Jesus people make oppressed persons feel unsafe, and praying is actual violence. The dean would be one of the heroes for booting the Deltas for their toga party – it was shameless Italian cultural appropriation.

At the end, the cast gathers for a big march to apologize to the indigenous peoples from whom the land that the college was built upon was stolen. And the title has to change too. Animal House is speciesist. Also, the term “House” is offensive to the differently domiciled.

But it’s not far from reality – my own novels (see below) about our country splitting into red and blue countries has seen even my most ridiculous predictions of PC insanity come true. I have to write fast less my fiction become reality before I can publish it.

That’s the thing about woke art. It’s bad because it’s stupid, and it’s also bad because it’s boring. It’s not designed to entertain or inform people but to bludgeon them and force them to accept the bizarre notions of some faculty lounge somewhere. Nobody really wants to hear this garbage, and no one actually likes it, but they accept it to fit in. If you look at the late-night comedians, you’ll see that instead of laughing, when the talking head gets up and cracks some hack joke about Republicans, all the audience does is clap. No one laughs, because it’s not funny. It’s not clever. Entertainment is no longer about amusing people. It’s about the cultural fascists establishing solidarity and signaling their virtue, of which they have none.

And I say we should destroy it. We should destroy the entire entertainment industry, by which I mean we should just simply choose not to participate in this nonsense anymore. We refuse to patronize garbage at Fort Schlichter. If we get a couple episodes into a show and suddenly they’re slamming on Christians, or talking about how those gun owners are evil, done, click, off. Just say “No” to trash that trashes you.

It would be nice if there were more conservative art we could seek out, but it’s rare and often awful. For all their brains and vast fortunes, conservative donors are remarkably stupid about how they spend their money. Yo Moneybags, you don’t need to give the Heritage Foundation another $2 million to get Ramesh Ponnuru to write up another thrilling white paper on healthcare reform. How about funding for a series that has conservative values and conservative messages and that’s not terrible? See, that’s the thing. Our stuff can’t be terrible, but often it is. Don’t be conservative first. Be entertaining first, and the conservative will follow.

In the meantime, until we have an infrastructure to tell our own stories, stop watching theirs.

Conservatives Must Stand Together and Fight. Join Townhall VIP. And Check Out Last Week’s Stream of Kurtiousness, Our Society Is in the Grips of Madness.

IT IS FINALLY HERE! My sixth Kelly Turnbull conservative action thriller, The Split, is a bestseller. Check it out and check out Crisis, as well as my other four novels about what happens when America splits into red and blue countries, People’s Republic, Indian Country, Wildfire, and Collapse!