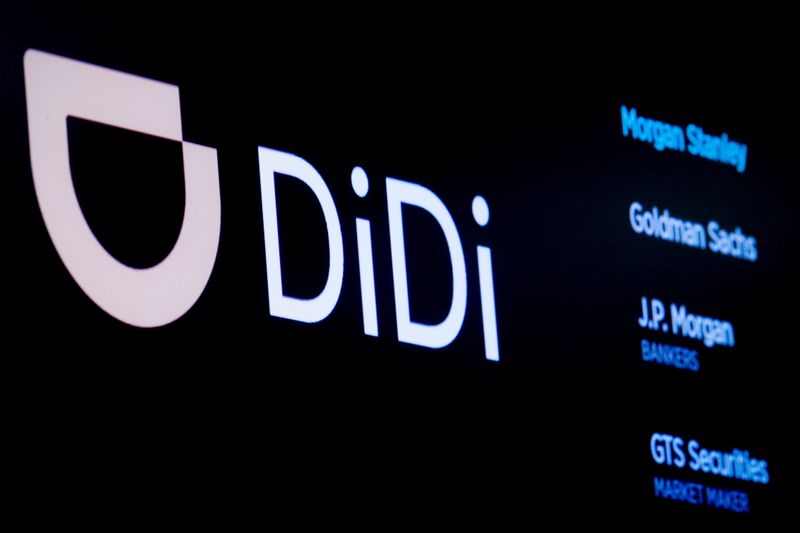 The company has been mulling delisting plans as crackdown in China widens and it has received support from cybersecurity regulators, the report said, citing people familiar with the matter.

Didi has been in talks with bankers, regulators and key investors to figure how to resolve the problems following its listing on the New York Stock Exchange, the report added. (https://on.wsj.com/3ybFu4h)

U.S-listed shares of Didi rose 40% to $12.42 in premarket trading. The company did not immediately respond to Reuters request for comment.

A take-private deal that would involve a tender offer for its publicly traded shares is one of the preliminary options being considered, the report said.

Didi listed on the New York Stock Exchange in June, raising about $4.4 billion in its initial public offering in the biggest stock sale by a Chinese company since the 2014 listing of Alibaba Group Holding Ltd..

(Reporting by Chavi Mehta in Bengaluru; Editing by Arun Koyyur)