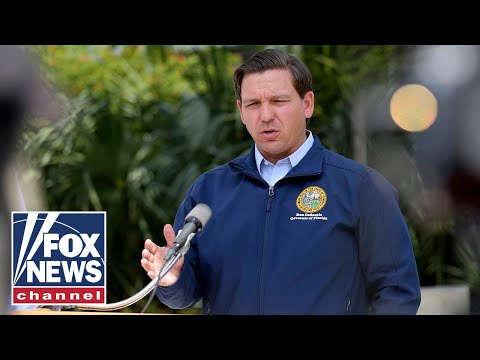 Florida congressional candidate and Disney employee Jose Castillo on the feud between the corporation and Governor DeSantis just after the legislature passed a bill to strip Disney of self-governing powers.